Mumbai staring at severe water crisis as lakes dry up 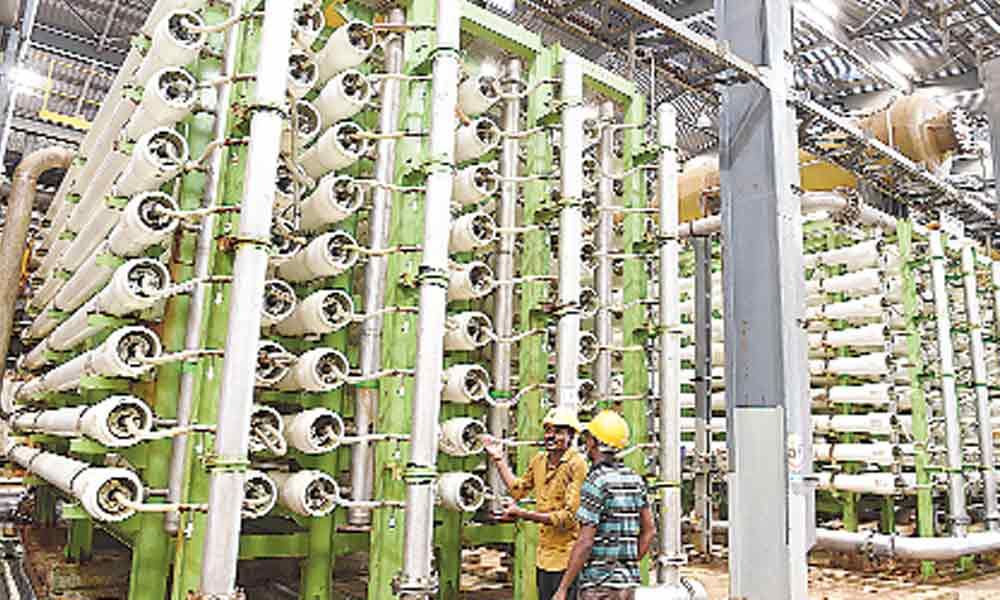 In an ominous statement, the Brihan Mumbai Municipal Corporation (BMC) on Thursday

Mumbai : In an ominous statement, the Brihan Mumbai Municipal Corporation (BMC) on Thursday warned of an impending water crisis looming over the country's commercial capital owing to delayed monsoon.

Left with barely 4.95 per cent water stocks in all the lakes, the BMC has now started using its precious water reserves to quench the thirst of the city's 17 million people.

"The civic administration has made arrangements of supplying water to the citizens up to July-end using reserve stocks of water. All are requested to cooperate and the citizens must use water carefully," the BMC said in an official appeal.

Painting a dry picture, the BMC said as on Thursday, the amount of water left in all the lakes was a measly 71,574 million litre (4.95 per cent).

The scenario went grim earlier this month as water supply was stopped from Upper Vaitarna Lake since June 24 as the water level went below zero. Supply from Middle Vaitarna stopped from June 17 while Bhatsa Lake was drawing water below the lowest drawable limits.

The position is gloomy with regard to the other lakes like Modak Sagar, Tansa Lake, Vehar Lake and the tiny Tulsi Lake where water levels have touched rock bottom, while water from Powai Lake is being used only for industrial purposes, officials said.