My wish is to work in Madhya Pradesh: Shivraj Singh Chouhan 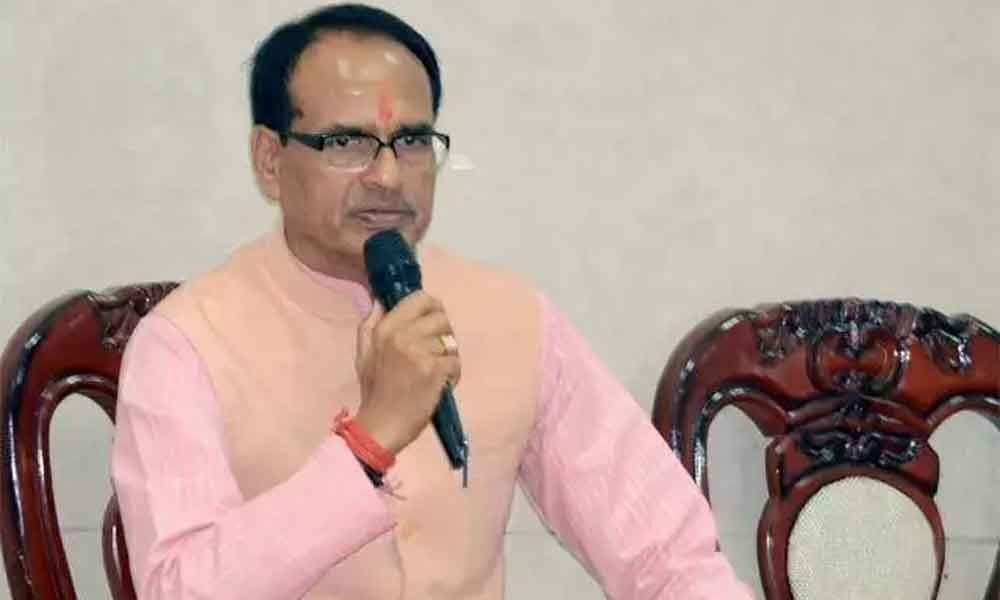 The BJP is yet to announce its candidates for several seats, including Bhopal and Vidisha, in Madhya Pradesh.

There have been reports that Chouhan, who is also BJP vice president, may be fielded from one of the seats but the party leadership has so far not made any official comment. "I had said that my wish is to work in Madhya Pradesh. I will accept whatever the party decides," he told reporters when asked if he would be contesting the general election. The BJP is yet to announce its candidates for several seats, including Bhopal and Vidisha, in Madhya Pradesh.

Chouhan had won from Vidisha for five consecutive terms before he resigned in 2006 after becoming the state's chief minister.

External Affairs Minister Sushma Swaraj represent the constituency in the Lok Sabha. She, however, has announced that she will not fight the polls due to health reasons. Chouhan remained the chief minister of Madhya Pradesh for 12 years and is also a member of the BJP's parliamentary board, its apex decision making body.