No poll campaigning in this Gujarat village, locals fined for not voting 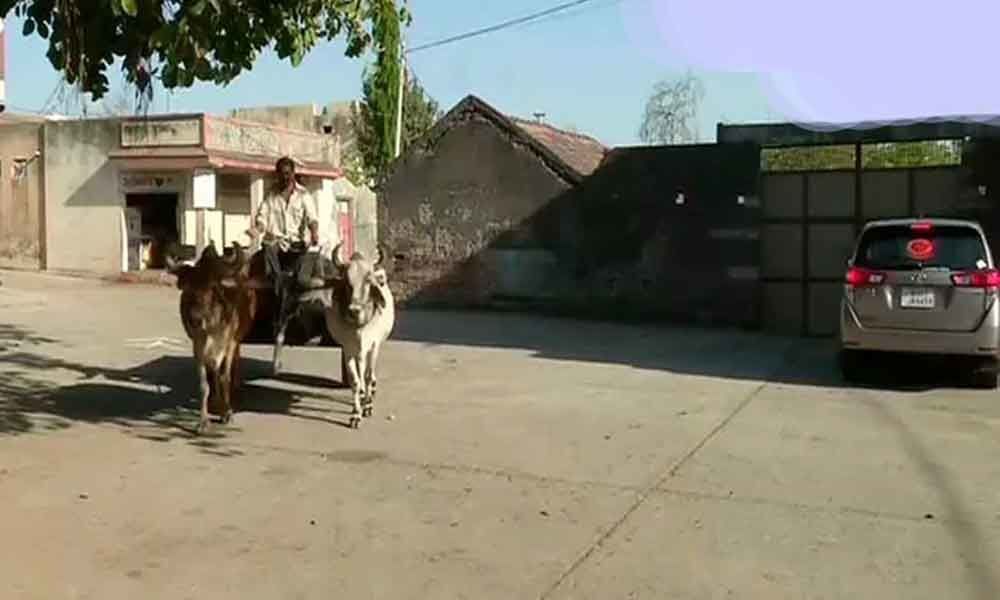 Locals of Rajsamadhiyala are bound by a plethora of rules and regulations framed by the Village Development Committee.

Rajkot: At a time when political parties are going the extra mile to appeal to voters across the country, locals in this Gujarat village feel that allowing candidates to campaign would adversely affect the region, and have, therefore, brought in a ban on political campaigning.

Locals of Rajsamadhiyala are bound by a plethora of rules and regulations framed by the Village Development Committee (VDC) and breaking any of these invokes monetary fine - one of which is not casting vote during elections.

"Campaigning is banned as locals think it will disturb the environment, half of the people will go to one and a half to another side," said Ashok Bhai Vaghera, Sarpanch. "The political parties also understand this and support us," he mentioned.

Mr Vaghera went on to say that a fine of Rs. 51 is imposed on those who do not come out to vote, in order to ensure maximum participation at the time of elections.

The village has almost every modern amenity like internet connection through WiFi, CCTV cameras, RO plant for providing potable water, and so on, making life convenient for the villagers.

"There is a fine of Rs. 51 on those who do not vote. Every time our efforts are to ensure 100 per cent voting but voters list also contains names of those who have died and of girls who often leave after marriage but their names remain in the list. However, we reach around 95-96 per cent voting," said Mr Vaghera.

"There is a ban on throwing plastic bag here and there, it invites a fine," said Mr Vaghera.

"There is free WiFi for everybody in the village and there are CCTV cameras that ensure security. Also, a top district-level Cricket ground is there," a villager added.

The 26 parliamentary constituencies of the state will go to polls in the third phase of elections on April 23. The counting of votes will take place on May 23.