Nobody can counter Modi for next 25 years: Shiv Sena 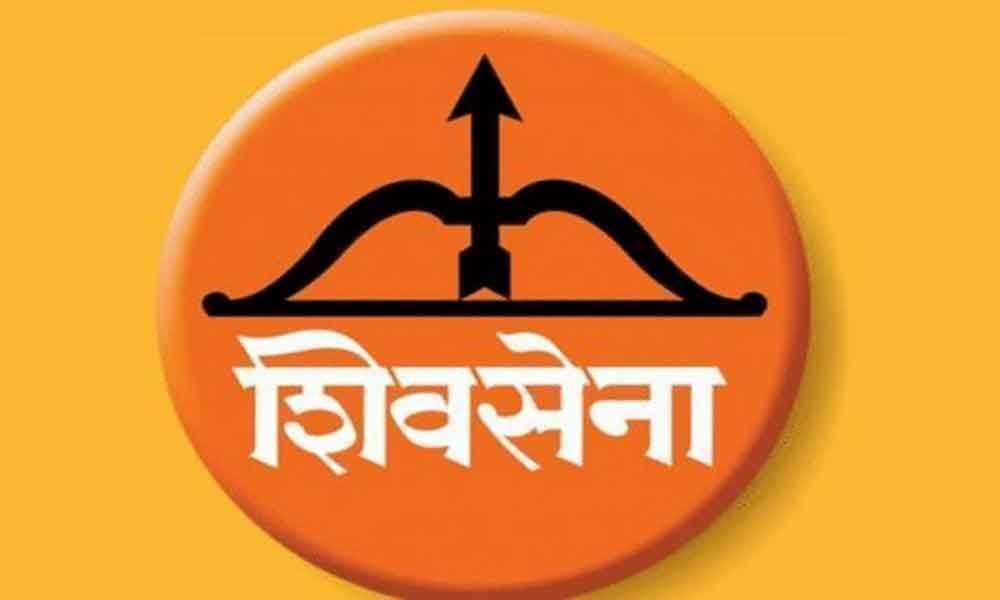 The Shiv Sena Thursday lavished praise on Prime Minister Narendra Modi as the BJP-led NDA appeared to be retaining power comfortably, saying nobody would be able to pose a challenge before him for the next 25 years.

Mumbai:The Shiv Sena Thursday lavished praise on Prime Minister Narendra Modi as the BJP-led NDA appeared to be retaining power comfortably, saying nobody would be able to pose a challenge before him for the next 25 years.

The Uddhav Thackeray-led party had often criticized the BJP in the last five years but eventually sealed a fresh alliance with it ahead of the Lok Sabha polls.

Sena MP Sanjay Raut said that people had given a befitting reply to opposition parties who created "an atmosphere of illusion" against Modi over issues such as the Rafale fighter jet deal.

"The entire country is `Modi-may' (in thrall of Modi)," Raut, who edits the Sena mouthpiece `Saamana', told reporters here.

"The truth has to be accepted that no one could counter Modi. Today's mandate is such that no one can counter (Modi) for the next 25 years," Raut added.

The Rajya Sabha member observed that the BJP-led NDA is doing well also in Rajasthan, Madhya Pradesh and Chhattisgarh, where the Congress had won Assembly polls last year.

"The country has reposed faith in Narendra Modi's leadership for the next five years. He will take the country even further in five years," he added.

According to the trends made available by the Election Commission, the BJP was leading in 300 seats across the country. In Maharashtra, which sends 48 members to the Lok Sabha, the BJP and Shiv Sena were marching ahead in 23 and 18 seats, respectively.