Palpable excitement across the south as Gandhi contests from Wayanad 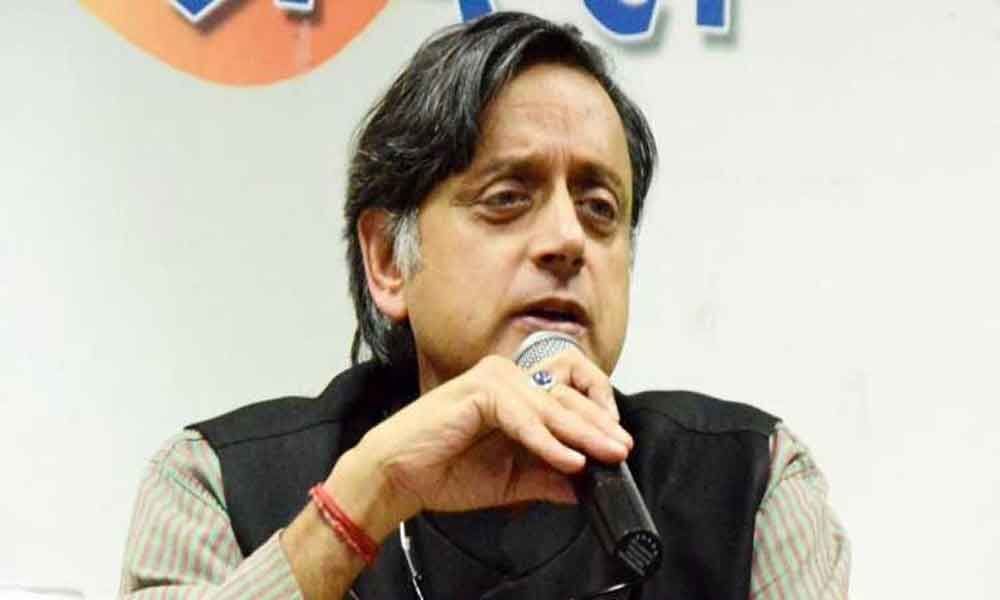 Rahul Gandhi has made a “bold statement” of intent to suggest he can be the bridge that repairs the growing north-south divide within the country, in that context.

Senior Congress leader Shashi Tharoor said that Rahul Gandhi's decision to contest from Wayanad indicates that he has the confidence to win from both north and south India, on Sunday. Moreover, he questioned whether Prime Minister Narendra Modi would have the nerve to contest from a seat in Kerala or Tamil Nadu.

Tharoor said there is "intense enthusiasm" across the southern states that the next PM could be chosen from the region, as Gandhi is contesting the Lok Sabha polls from Wayanad.

Tharoor also criticized Modi and BJP saying the ruling party has frequently resorted to peddling bigotry as BJP alleged that Rahul chose Wayanad to "run away" from majority dominated areas.

The associations between the southern states and the federal government have "gradually depreciated" over a number of concerns such as threats to the economic security of the south as well as the future of its political representation, under the BJP-led Centre, he alleged.

Gandhi has made a "bold statement" of intent to suggest he can be the bridge that repairs the growing north-south divide within the country, in that context. To which, Tharoor said further that adding that it also signals that the Congress chief has the confidence to win elections in both the north and the south.