Pellet injuries during "stray protests" confirmed by the police in Kashmir 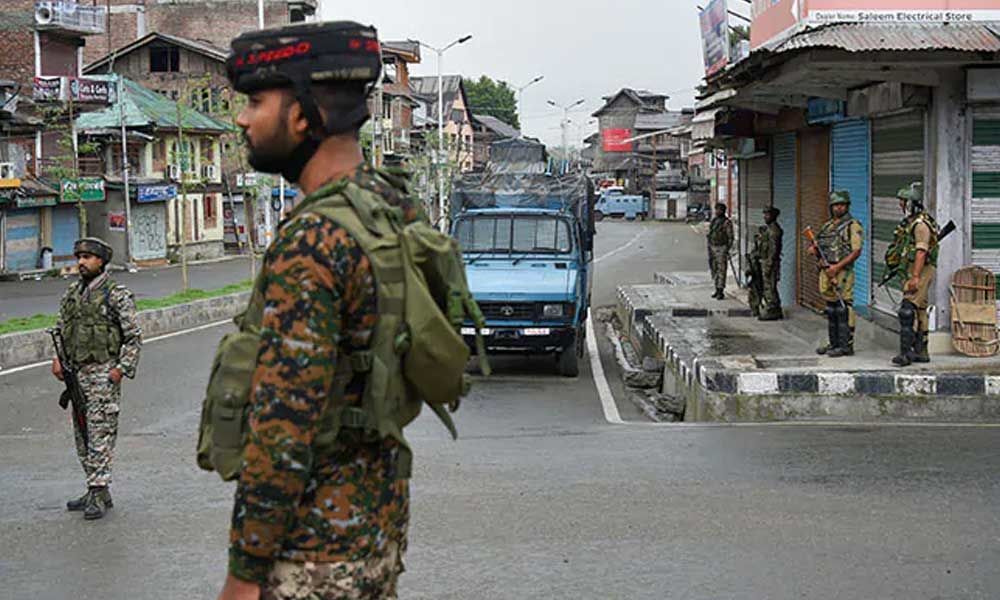 Over the weekend in Srinagar, during "stray protests" there had been pellet injuries when security restrictions were eased, the police confirmed today.

Earlier this week, Governor Satya Pal Malik had denied foreign media reports of large scale violence in Kashmir Valley over the decision of the government to end special status to the state and split it into two union territories.

Insisting that the law and order situation has been "totally under control,'' senior police officer Munir Khan today said: "There have been localised incidents in various parts of Srinagar and other areas, which have been contained, dealt with locally. There has been no major injury to anyone. There have been a few pellet injuries, who were treated and sent back."

He added, "Whether it is a law and order situation or anti-military operation, we avoid collateral damage as we don't want it."

"Things are going very wrong there. There are reports of violence, of people dying... It is imperative that Prime Minister Narendra Modi and the central government come clean on the matter," Rahul Gandhi had told the reporters.

Mr Kansal, today had said, "On all other fronts -- civil supply, national highway, airport, medical facilities things continue to be normal. The local authorities as before are keeping a close watch on the situation and offering relaxation where the situation demands".