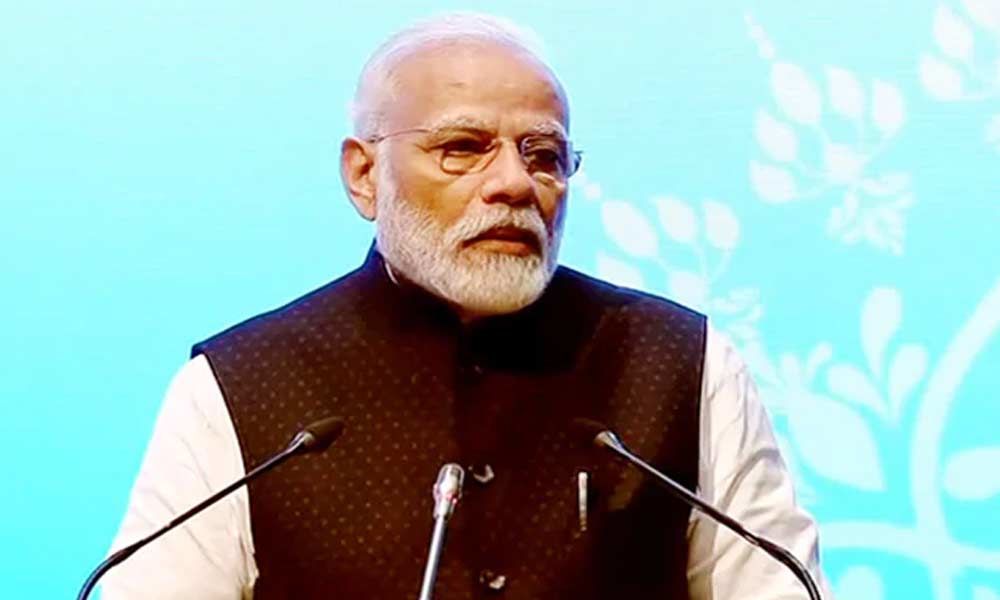 Prime Minister Modi asserted that the NDA government had recognised the rights of the disabled has no previous government had. It increased the categories of disabled from 7 to 21, he pointed out. PM Modi addressed a massive crowd on Saturday, at the Social Empowerment Camp at Prayag Raj.

PM Modi said that he felt honoured to give wheelchairs, tricycles, sewing machines and other aids to the disabled and the elderly. He observed that 27,000 disabled were given special aids on Friday. The Prime Minister gave assistive aids to the elderly on the occasion.

The NDA government's motto of "Sabka Saath, Sabka Vikas and Sab Ka Vishwas" was social justice and empowerment of all sections of society, be it Dalits, tribals or the deprived in other categories.

PM Modi is set to lay the foundation for the 296 km Bundelkhand Expressway. The expressway originates in Chitrakoot and joins the Agra Expressway covering a distance of close to 300 km.