Police department parade commands to be replaced with Kannada 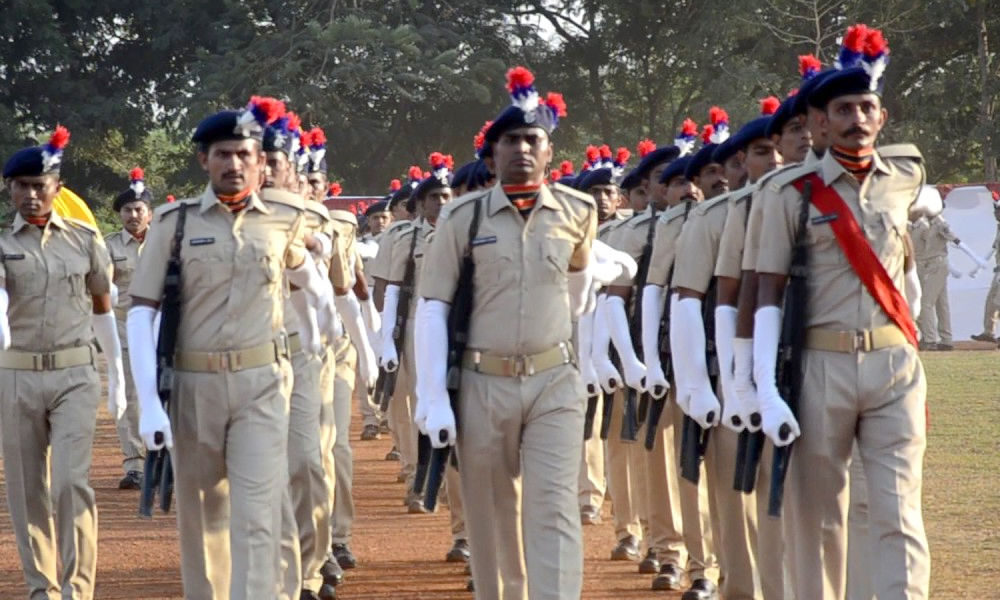 Director General and Inspector General of Police (DG & IGP), Neelamani N Raju, has written to the home department, seeking the permission to implement commands in Kannada.

BENGALURU: The Karnataka police department will soon be saying goodbye to commands in Hindi and English during parades and will be replacing them with Kannada.

Director General and Inspector General of Police (DG & IGP), Neelamani N Raju, has written to the home department, seeking the permission to implement commands in Kannada.

Sources at the head office in the state have said that, the letter has been sent recently to the deputy secretary (police services), home department. A list of Kannada commands have already been prepared and implemented only in Belagavi district since 2016.

A committee formed in 2017 which is headed by additional DGP (admin) S Parashivamurthy had gone through several police manuals and have submitted a report to the police chief of the state.

JD Madhuchandra Tejaswi, the Deputy secretary (police services) had said, he still has to inspect the letter and an appropriate authority will be making the final decision.

According to sources, the Belagavi police initiative happened due to the major Marathi influence in the district. "We wanted to bring more of Kannada not just in administrative matters, but also other aspects. A set of police officials, including Ravikanthe Gowda, prepared Kannada commands and on November 1, 2016, they issued them. It was welcomed by the public and the police department. The DVD and the manual prepared were sent to the state police chief and a committee was formed to implement it across the state," said an official.