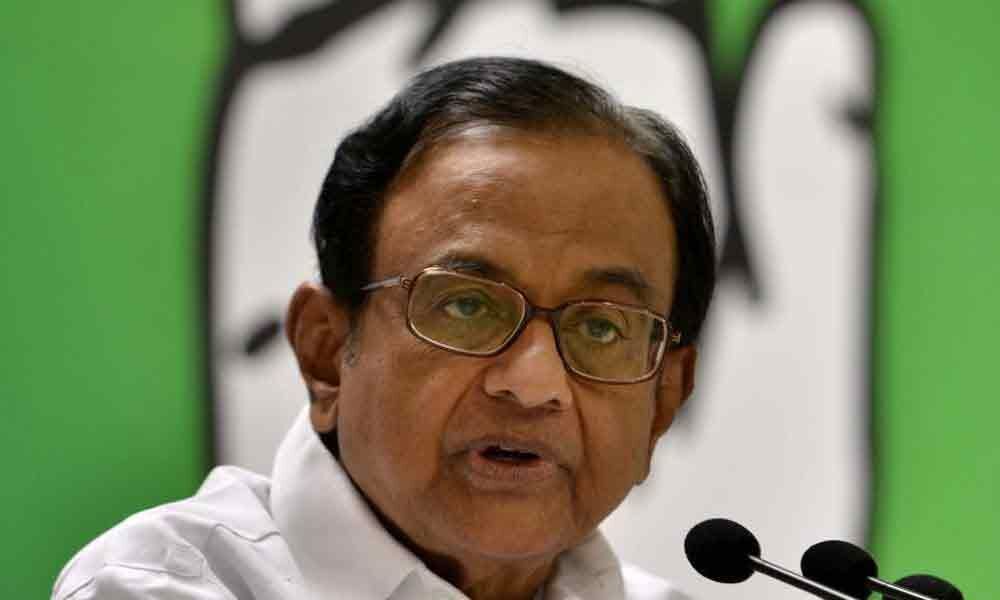 New Delhi : The Congress on Friday said the Union Budget 2019-20 was "nothing new" and the government had walked back on the promises made to the people.

"This is old wine in new bottle. They have walked back on all their old promises. People's misery is only going to increase. There is nothing new in this budget," Leader of Congress in Lok Sabha Adhir Ranjan Chowdhury told the media in Parliament.

The comments came after the Budget was presented by Finance Minister Nirmala Sitharaman.

The budget has been prepared without listening to the voices of either ordinary citizens or knowledgeable economists, senior Congress leader and former finance minister P Chidambaram claimed.

Congress leader Jyotiraditya Scindia dubbed the budget a hogwash and said the government was pursuing its illusion of doubling farmers' income.

"Zero Budget Farming means farming without using credit and spending money on inputs. Research shows that it has been practised in South India by land owning relatively affluent farmers.

This is no solution for our mostly debt ridden, landless marginal and small farmers," he said.

"By bringing in socio-economic transformation, it is a futuristic Budget. It will be successful in taking India to $5 trillion economy.

It has taken care of all the sections of society, be it poor, backward or rich people," Defense Minister Rajnath Singh said.

Transport and MSME Minister Nitin Gadkari said the the promotion of electric vehicles and allied infrastructure is set to transform the economy and logistic sector.

"It is one of the biggest step to curb pollution and move towards sustainable development."

He also welcomed the Har Ghar Jal Yojana (tap water to every household) in the Budget.

He said that 99.3 percent corporates will get hefty tax relief but for the majority of Indians, it will be higher priced petroleum products which will feed inflation all-round.