Retired Justice Karnan to take on Modi in Varanasi 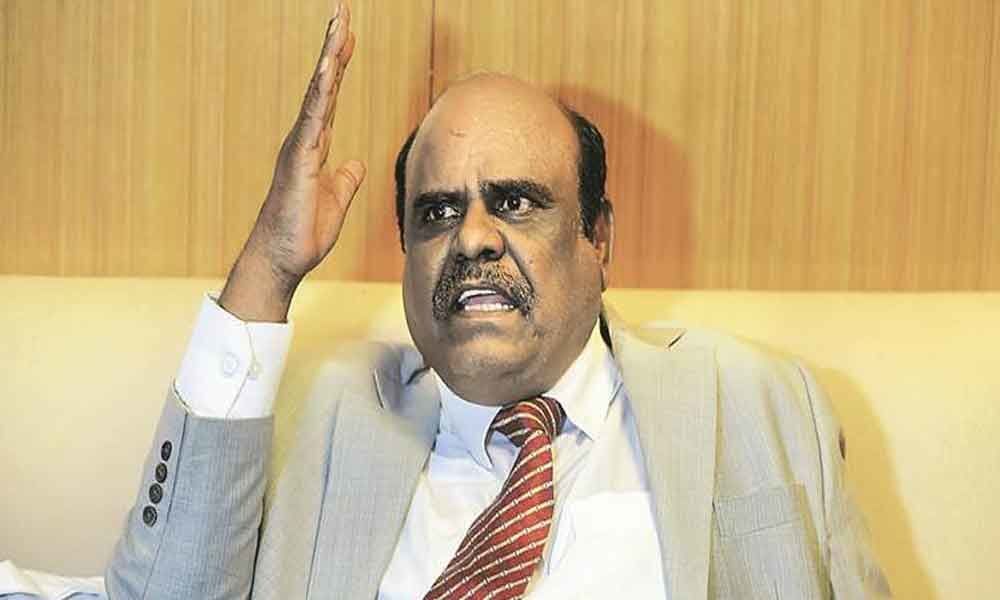 "I have decided to contest in Varanasi constituency against Modi. I am now in Varanasi doing the preliminary work for filing of my nomination," the 63-year-old retired justice told IANS.

He has already filed his nomination for the Central Chennai Lok Sabha seat and Varanasi will be his second constituency.

Karnan filed his papers as a candidate of Anti-Corruption Dynamic Party (ACDP) floated by him in 2018.

Karnan was the first sitting judge to be convicted for contempt of court. He underwent a six-month prison sentence after his retirement in June 2017.