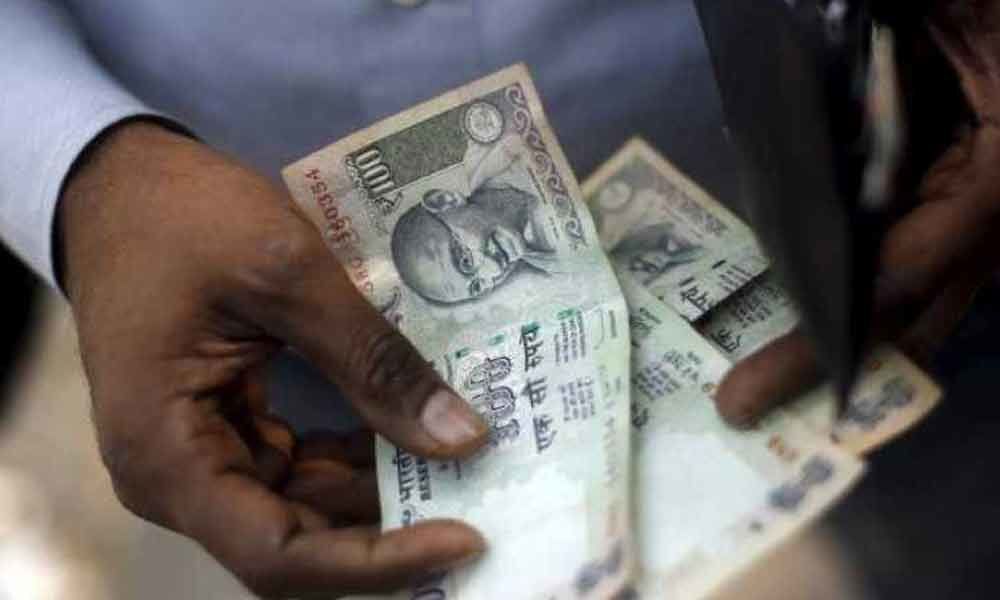 Adding insult to injury, people managing a crematorium in flood-ravaged Kodagu district allegedly demanded Rs 8,000 from a family for the cremation of their two daughters killed in a landslip on Saturday.

Bengaluru : Adding insult to injury, people managing a crematorium in flood-ravaged Kodagu district allegedly demanded Rs 8,000 from a family for the cremation of their two daughters killed in a landslip on Saturday.

A video surfaced Sunday in which the family members were seen weeping at the alleged insensitivity of the crematorium managers for demanding Rs 8,000 for the final rites of Mamata and Nikita. We have lost everything, including my daughters, house and property.

Now they (crematorium managers) are demanding Rs 8,000. From where will we bring the money? We somehow managed to save our lives by running away from there. We lost everything. We are presently staying in the relief camp.

How will we get Rs 8,000? a woman is heard crying in the video. Another member of the family said they were not allowed to enter the crematorium without money.

We broke open the gate lock and brought the bodies in. Is such behaviour justified? the woman crying incessantly asked the authorities in the video.

The person who shot the video appealed to Simha and the Virajpet BJP MLA K G Bopaiah to answer to this insensitivity. As the matter came to the notice of the authorities, an FIR was registered against those managing the crematorium, tweeted the Mysore-Kodagu BJP MP Pratap Simha.

Posting the video on his Twitter handle, Simha tweeted, This video has gone viral. However, the last rites were performed at 3 pm. This morning, a cheque for Rs 10 lakh has been given to the family of Mamata and Nikita.