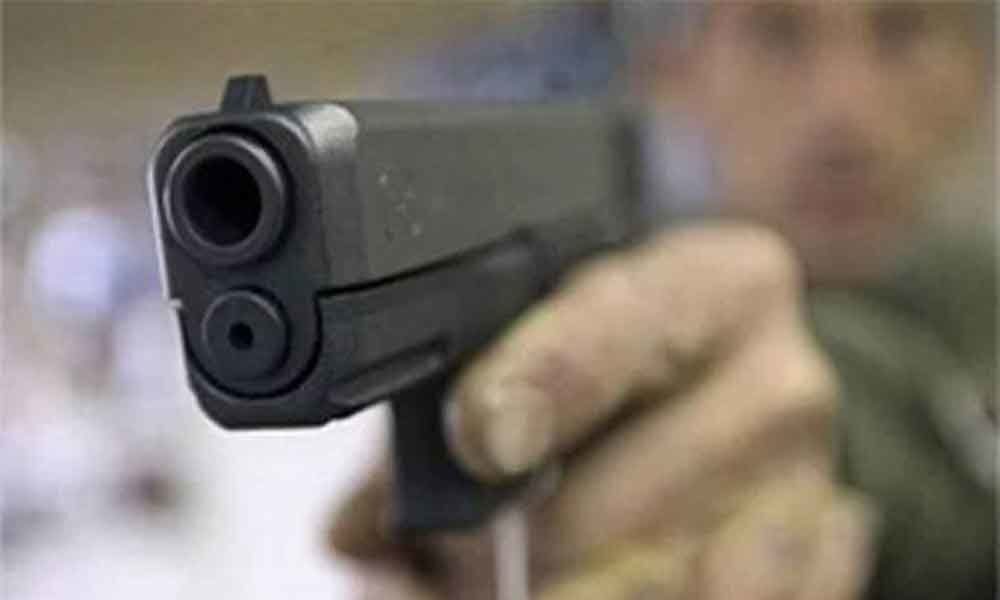 A suspected militant on Tuesday shot and wounded an RSS leader, Chandrakant Singh, outside a hospital in Jammu and Kashmir's Kishtwar town, killing his personal security officer, police said.

A senior police officer, who did not want to be named, said Singh was admitted to a hospital in critical condition.

Singh was employed at the hospital outside which he was attacked. His guard was killed on the spot. The militant fled with the service rifle of the guard.

Authorities immediately imposed restrictions in Kishtwar town and suspended Internet facility in a bid to maintain law and order.

A cordon and search operation had been started in the area, a police officer said.