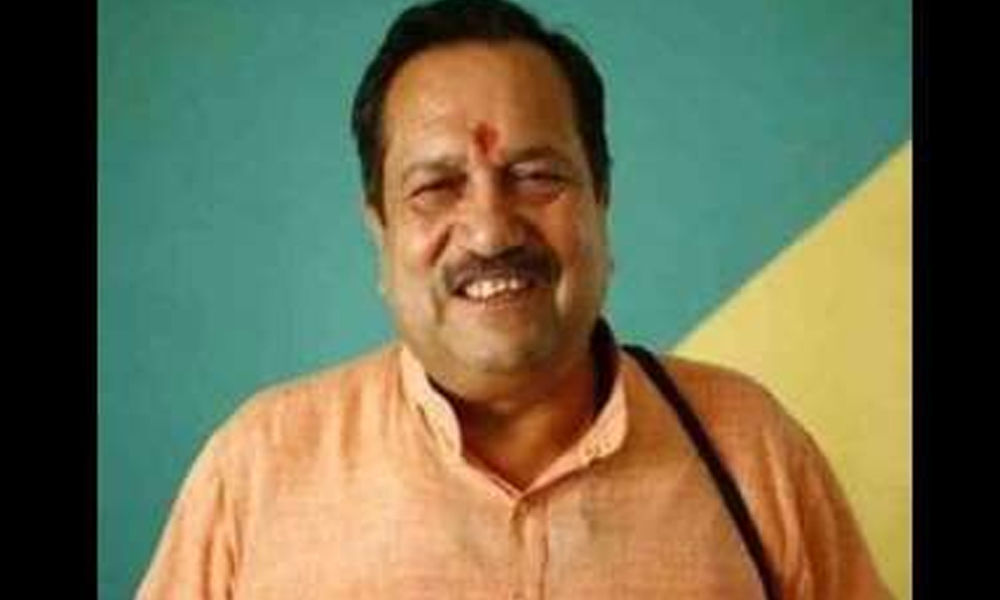 Rashtriya Swayamsevak Sangh leader Indresh Kumar has said that after 2025 people from India could settle and start businesses in Karachi, Lahore and Rawalpindi, among other cities in neighbouring Pakistan.

Mumbai: Rashtriya Swayamsevak Sangh leader Indresh Kumar has said that after 2025 people from India could settle and start businesses in Karachi, Lahore and Rawalpindi, among other cities in neighbouring Pakistan.

Dishing out a history lesson while speaking at an event in Dadar on Saturday, he said the region now comprising Pakistan used to be called "Hindustan" till 1045 AD. So, formation of a "Bharatiya Union of Akhand Bharat" was possible.

"People used to say there was no Pakistan before 1947. Till 1045 AD, the area was called Hindustan.

It will become Hindustan again after 2025. You can start looking to settle or start a business in say Karachi, Lahore, Rawalpindi or Sialkot after 2025," Kumar suggested.

Commenting on the Rashtriya Swayamsevak Sangh's "Akhand Bharat" or undivided India doctrine, Kumar said, "Delhi has ensured that Bangladesh has a government favourable to us."

Appreciating the Centre's "tough stand" on Jammu and Kashmir, he said it was a result of "changed political willpower".

"For the first time, Government in India has taken such a tough stand in Jammu and Kashmir. This became possible for military only because of the willpower of the government. Now, the political willpower is changed," he claimed.

"Thus, we have dreams of settling in Lahore or any other city in Pakistan and also not having to seek permission from China to visit Manasarovar."

Manasarovar is a high-altitude freshwater lake fed by the Kailash Glaciers near Mount Kailash in Tibet Autonomous Region in China. It is a holy site in Hinduism. "Similarly, we have ensured a government in Dhaka of our interest.

A Bharatiya Union of Akhand Bharat on the lines of the European Union can come into existence," Kumar said.

"If Mumbai is open to all Kashmiris, then why is Kashmir not open to all Mumbaikars?" he said.

Kumar is a patron of the RSS-backed Muslim Rashtriya Manch. He was speaking at an event organised by the Maharashtra chapter of Forum for Awareness of National Security, headed by former Maharashtra Director-General of Police Pravin Dixit, and the Savarkar Strategic Centre of the Swatantryaveer Savarkar Rashtriya Smarak.