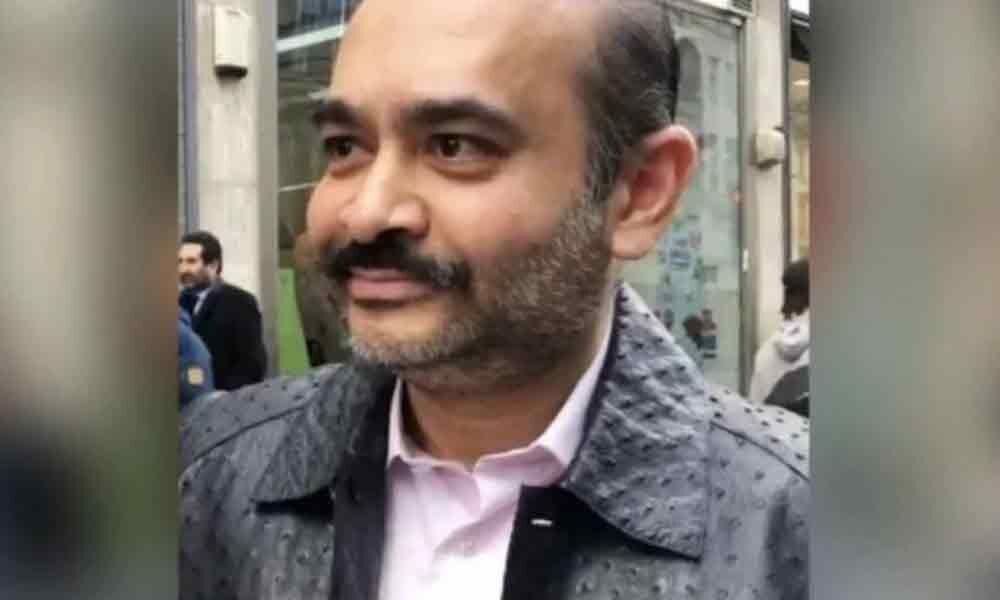 Nirav Modi's assets have been ordered to be frozen by the Singapore government in their country, due to his Fugitive status.

According to probe agency, On the request of the enforcement directorates, Nirav Modi's 4 accounts, held on the names of his sister, Purva Modi Mehta and brother - in - law Maiank Mehta, have been seized. Whose amounts sum up to USD 1.622 million dollars ( Rs.44.41 crores ). This action has been taken on the grounds, that the money has been illegally transferred by Nirav Modi from the Punjab National Bank. It is to mention that the money is of the result of an illegal proceeding, and is attached under section 5 of PMLA, which has been confirmed by, Adjudicating Authority on march 8th 2019. Just a few days before, his accounts in Zurich wort 6.1 million dollars have been attacked. So far, from Singapore and Zurich, 12 million dollars have been seized.

Before moving to London, he applied for citizenship of Singapore, which was rejected by the officials. Nirav Modi's bail application also has been rejected in the London court. Apart from the fraud case, the enforcement director also discovered that Nirav along with Mehul Choski, duped the PNB with duplicate undertakings, on behalf of all the companies owned by them, the details of which came into light in February 2018, after PNB disclosed it had been hit with a massive fraud. They also managed a hike in the price of the diamonds on papers, when its quality still remained low.