SpiceJet hires 500, most from grounded Jet 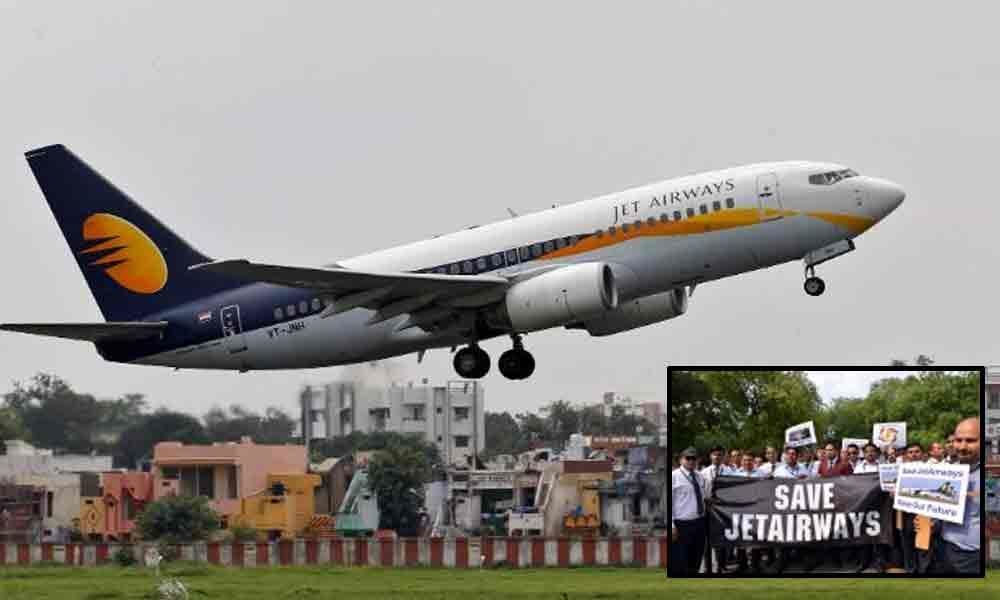 Low-cost carrier SpiceJet has hired as many as 500 pilots, cabin crew, technical and other ground staff in recent weeks with most of them coming from now-grounded Jet Airways.

New Delhi: Low-cost carrier SpiceJet has hired as many as 500 pilots, cabin crew, technical and other ground staff in recent weeks with most of them coming from now-grounded Jet Airways.

"As we expand and grow, we are giving first preference to those who have recently lost their jobs due to the unfortunate closure of Jet Airways. We have already provided jobs to more than 100 pilots, more than 200 cabin crew and more than 200 technical and airport staff," said Ajay Singh, Chairman and Managing Director, SpiceJet.

He added that SpiceJet will induct a large number of planes soon.

The airline on Thursday said it would induct as many as 27 planes in a record time of less than two weeks. The low-cost carrier is the second biggest carrier by domestic market share of 13.7 per cent (as on Feberuary, 2019).

The Gurgaon-based carrier has fast captured the traffic by aggressively expanding its fleet. Following the fall of rival Jet Airways, it has bagged most of the grounded carrier's unused slots.

"SpiceJet has got 24 slots compared to 20 of IndiGo," an airline industry source said.