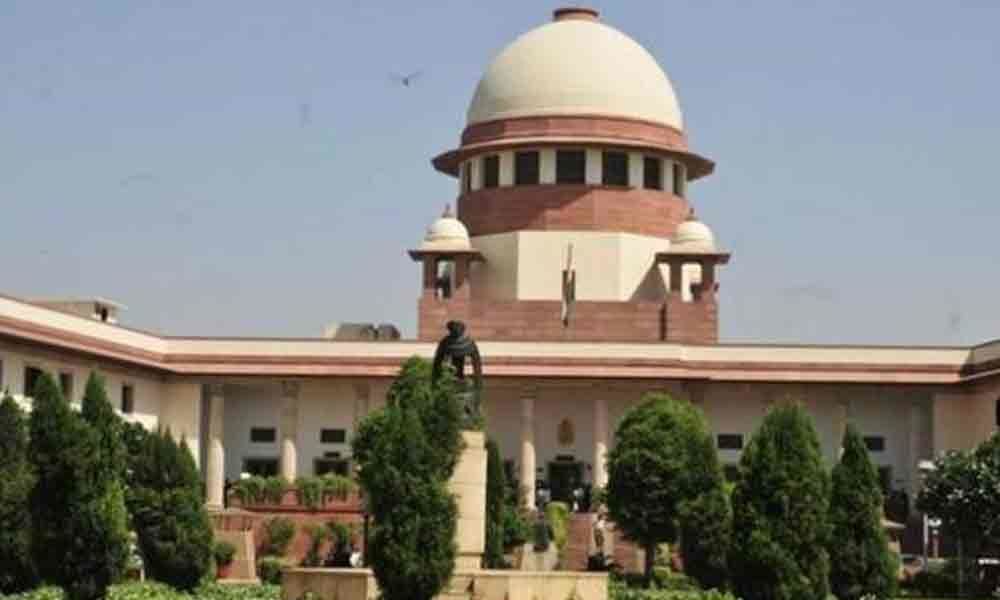 The Supreme Court on Monday allowed Communist Party of India-Marxist (CPI-M) leader Mohammed Yousuf Tarigami, who was admitted at the AIIMS for treatment, to return to Srinagar.

New Delhi: The Supreme Court on Monday allowed Communist Party of India-Marxist (CPI-M) leader Mohammed Yousuf Tarigami, who was admitted at the AIIMS for treatment, to return to Srinagar.

A bench headed by Chief Justice Ranjan Gogoi said that the CPI-M leader does not need any other permission to go home if the doctors at AIIMS allowed him.

However, the bench declined to pass any interim orders on his detention and easing his movement in the valley.

The hospital has also discharged Tarigami and currently he is staying at the Jammu and Kashmir guest house here.

Tarigami has alleged that his vehicle has been taken away.

Yechury, when he went to meet his party colleague, found that Tarigami's movements were restricted and his security vehicles also withdrawn.

The leader also told the court that Tarigami was suffering from various medical ailments but was not allowed to visit the hospital.

Thereafter, the top court on September 5 directed to shift Tarigami in AIIMS here.

On August 28, the top court had allowed Yechury to meet Tarigami. It had, however, restrained him from getting involved in any other activity.