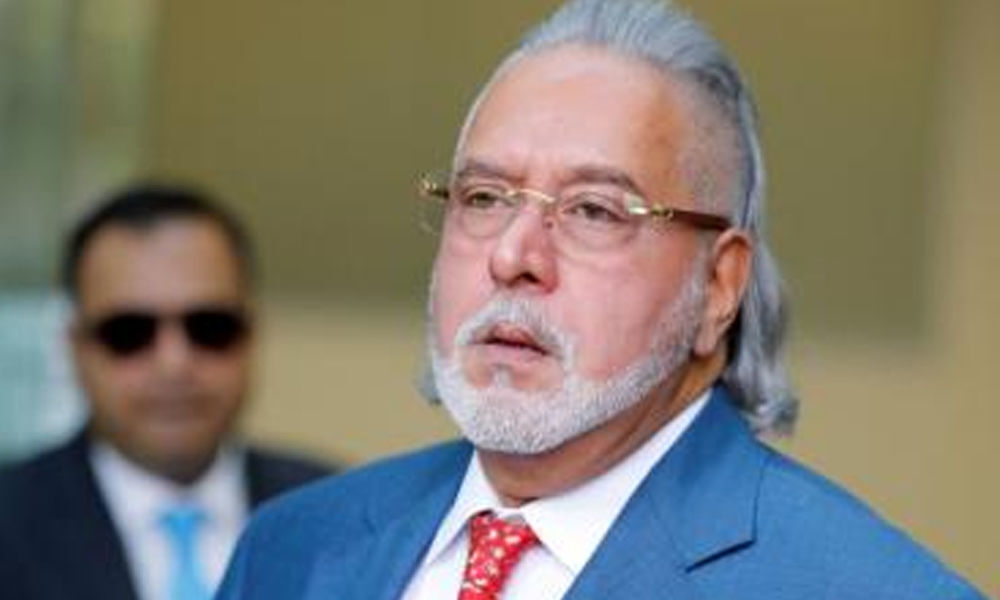 "I repeat once again that I have placed liquid assets before the Hon'ble Karnataka High Court to pay off the PSU Banks and all other creditors. Why do the Banks not take my money. It will help them to save Jet Airways if nothing else," the liquor baron tweeted.

Mallya, who is currently facing trial in a UK Court, went on to highlight the "double standards" of the NDA government, and questioned why public sector banks pitched in to save Jet Airways but let his company, Kingfisher Airlines, "fail ruthlessly."

"Happy to see that PSU Banks have bailed out Jet Airways saving jobs, connectivity and enterprise. Only wish the same was done for Kingfisher," he wrote on the micro-blogging site.

"I invested over 4000 crores into Kingfisher Airlines to save the Company and its employees. Not recognised and instead slammed in every possible way. The same PSU Banks let India's finest airline with the best employees and connectivity fail ruthlessly. Double standards under NDA," read another tweet.

Mallya also claimed that the media "decimated" him for writing to Prime Minister Narendra Modi while a BJP spokesman "eloquently read out" letters he wrote to former Prime Minister Manmohan Singh and alleged that PSU banks under the UPA government "wrongly supported" Kingfisher Airlines.

Jet Airways has been suffering bruising competition from low-cost airlines, fluctuating crude prices and a weak rupee. The airline has over one billion dollars in debt and has to repay money to banks, lessors of planes and suppliers besides clearing pending salaries to its pilots.

Last week, State Bank of India (SBI) Chairman Rajnish Kumar had said that the resolution plan is almost ready and it will not involve a bailout for any individual.

At the same time, talks with Abu Dhabi-based airline Etihad to secure a rescue deal are still on, he said adding there is also a possibility of bringing in another investor.

"We believe Jet Airways is a good aviation property and it is in every body's interest that it continues to fly," Kumar had said on March 20.

The chairman of the airline, Naresh Goyal, stepped down on Monday (March 25), following which lenders agreed to pump in Rs 1500 crore to bail out the financially troubled airline.

Meanwhile, a Delhi court had, last week, ordered attachment of Mallya's properties in Bengaluru under section 83 of the Code of Criminal Procedure in connection with a FERA (Foreign Exchange Regulation Act) violation case, and fixed the next date of hearing as July 10.