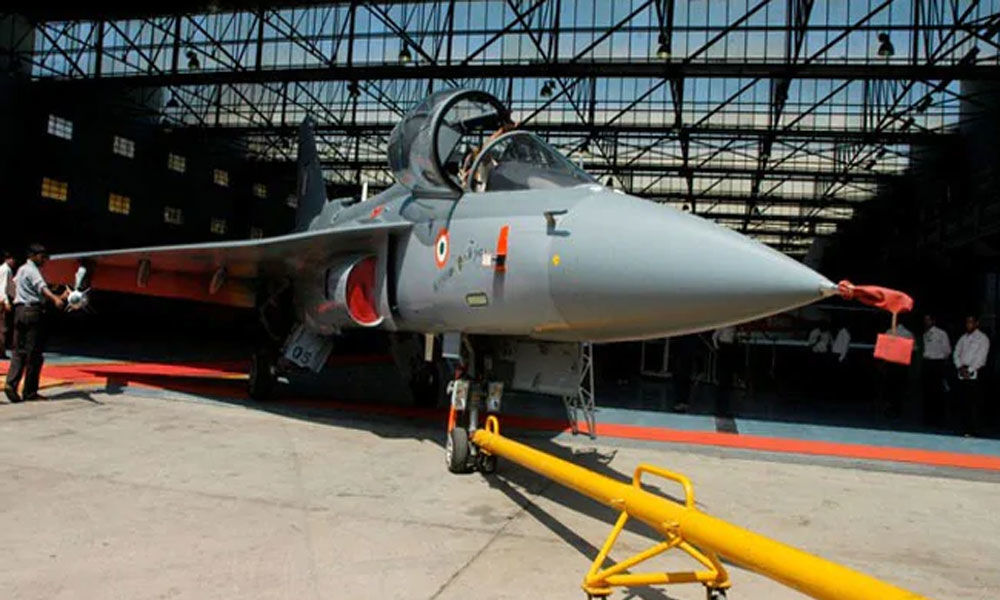 Defence Minister Nirmala Sitharaman inaugurated the Tamil Nadu Defence Industrial Corridor in January this year, and investment worth over Rs. 3,038 crore was announced.

CHENNAI: The Tamil Nadu government is trying to get Hindustan Aeronautics Limited onboard to set up a manufacturing unit at Salem as the state has been chosen for establishing the Centre's ambitious defence corridor, a senior official has said.

The move is a part of the 'Make in India' programme to catalyse indigenous production in defence manufacturing.

"(In) Salem, we are looking at a big chunk of land. To do that we are talking to HAL if it comes forward to set up a manufacturing facility," DP Yadav, Secretary (MSME) to the Tamil Nadu government told news agency PTI.

He was speaking on the sidelines of International Engineering Sourcing Show (IESS) which concluded in Chennai yesterday.

"Aerospace is also one area where we are looking so that there is a specialised aerospace park established in Oragadam near Chennai," Mr Yadav said.

Asked about the timeline, Mr Yadav said defence is a Central subject and the Ministry of Defence is working on the issue and has deployed an agency to work on the corridor.

Outlining the focus areas, he said "one was technology transfer and the other indigenisation of defence products".

Defence Minister Nirmala Sitharaman inaugurated the Tamil Nadu Defence Industrial Corridor in January this year, and investment worth over Rs. 3,038 crore was announced.

A majority of the investments would come from PSUs like Ordnance Factory Board, Bharat Electronics Ltd and Bharat Dynamics Ltd which committed to invest Rs. 2,305 crore, Rs. 140.5 crore and Rs. 150 crore, respectively.

Lockheed Martin, one of the global security giants, also announced its intention to invest in the corridor.

Besides Tamil Nadu, the Centre had announced another Defence Corridor in Uttar Pradesh to propel indigenous manufacturing in the country's most strategic area.

India is amongst the largest importers of defence equipment globally.