Throw Manoj Tiwari Out When He Asks For Votes, Says Arvind Kejriwal 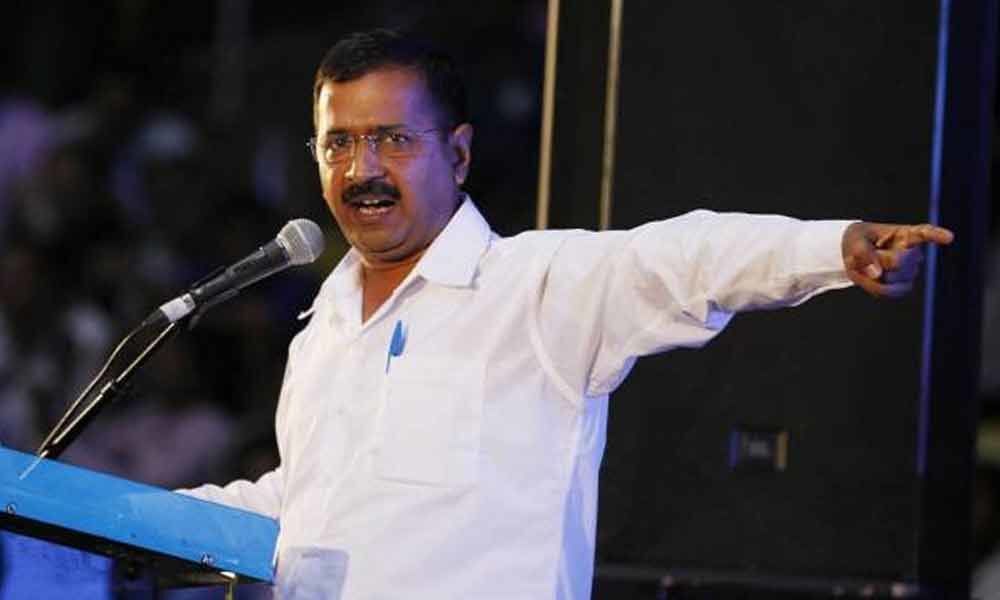 NEW DELHI: Chief Minister Arvind Kejriwal on Saturday slammed Delhi BJP president Manoj Tiwari over his stand on full statehood to the national capital, and asked people to "throw him out" of their houses when he comes asking for votes.

Addressing a rally at Gokulpur Jan Sabha in New Delhi, Mr Kejriwal said Mr Tiwari has been telling people that full statehood cannot be granted to the national capital, which the AAP chief claimed was BJP's poll plank in the last election.

"Throw him out of your house when he comes to ask for your vote as now he says that full statehood cannot be granted to the national capital," he said.

"He destroyed the communal harmony of the country. For centuries, we have been hearing Hindu Muslim Sikh Issai (Christian) (aapas me hain) bhai-bhai (are brothers) but Modi destroyed it all by pitting Hindus against Muslims," he said.

Accusing the Centre of creating hurdles in Delhi's development, the AAP leader said he faced obstructions at various stages to get clearance from the central government.

"Delhi would get nothing by making Congress president Rahul Gandhi a prime minister or reelecting Narendra Modi. Their parties did nothing for the national capital but just lied to its people" he said.

The chief minister said the people of Delhi pay Rs. 1.5 lakh crore as Income Tax and receive only Rs. 325 crore from the Centre.