Triple talaq Bill back in Lok Sabha amid Opposition protests 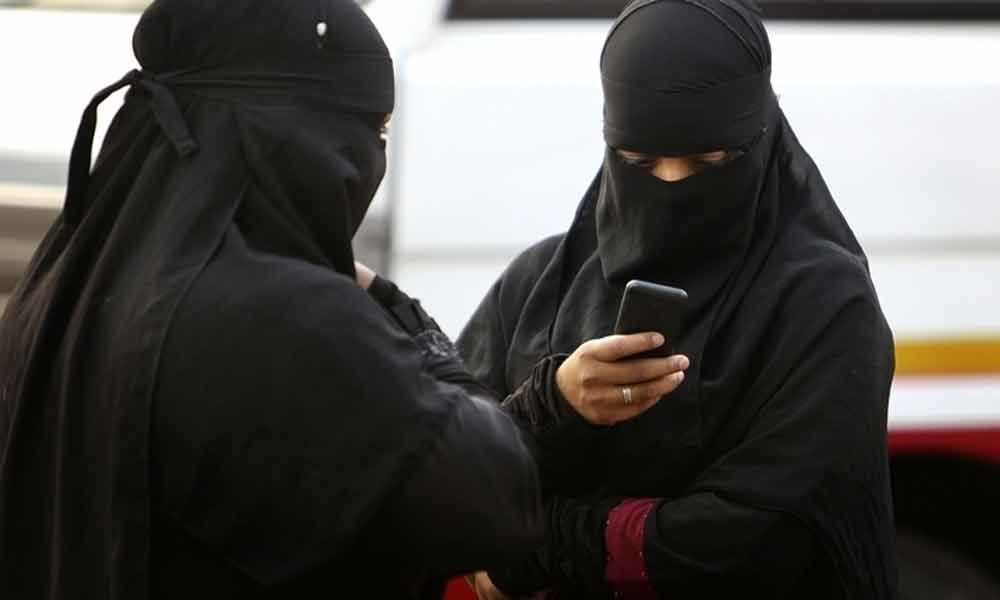 The Union government on Friday introduced the Bill to ban instant triple talaq and make the practice a punishable offence under the Indian Penal Code in the Lok Sabha, amidst the Opposition's criticism that it will harm Muslim families and that it was discriminatory.

New Delhi: The Union government on Friday introduced the Bill to ban instant triple talaq and make the practice a punishable offence under the Indian Penal Code in the Lok Sabha, amidst the Opposition's criticism that it will harm Muslim families and that it was discriminatory.

Soon after Union Minister Ravi Shankar Prasad tabled the Muslim Women (Protection of Rights on Marriage) Bill, 2019 in the lower House, Opposition members demanded that wider consultations involving the entire spectrum of political parties should take place before its introduction.

Speaker Om Birla sought a voice vote and ruled that the Bill could be introduced in the House. But the Opposition members continued to raise objections and pressed for a vote.

The Bill was introduced after 186 MPs voted in favour and 74 against it.

While introducing the Bill, Prasad said people elected the government to make laws and it was their duty to do so. He also said that parliamentarians should not become judges.

"Let Parliament legislate and the courts debate the legality of a law. The Modi government was voted to power in the Lok Sabha for bringing such laws and ensuring justice to women.

Opposing the Bill, All India Majlis-e-Ittehadul Muslimeen President Asaduddin Owaisi noted that abandoning a wife attracted up to one year jail term under the Hindu Marriage Act and sought to know why Muslim men had to undergo harsher punishment for the same crime.

"The Bill violates Articles 14 (equality) and 15 (against discrimination on the basis of religion, caste, race, sex, etc) of the Constitution. The Supreme Court has declared instant triple talaq void meaning the marriage does not end by such pronouncements.

It puts the burden of on the woman while her husband would be in jail for three years for pronouncing instant triple talaq," he said.

"Instead of protecting Muslim women, the Bill criminalizes Muslim men," he said, adding that the proposed law is a "textbook example of class legislation" as it discriminates against Muslims.

The first Bill to be introduced in the 17th Lok Sabha, it was introduced to replace an ordinance issued earlier this year by the previous BJP-led NDA government.

The Bill, which proposes to make the practice of instant triple talaq (talaq-e-biddat) a penal offence, was introduced in December 2017 but was pending in the Rajya Sabha and had lapsed owing to dissolution of the 16th Lok Sabha last month.

The Bill makes all declaration of talaq, including in written or electronic form, to be void and illegal.

It defines talaq as talaq-e-biddat or any other similar form of talaq as the practice under Muslim personal laws where pronouncement of the word "talaq" thrice in one sitting by a Muslim man to his wife results in an instant and irrevocable divorce.

It makes declaration of such talaq a cognizable offence - where the accused can be arrested without a warrant, and liable to a punishment of three years imprisonment and fine.

The offence, however, will be cognizable only if information relating to the offence is given by the woman against whom talaq has been declared or any person related to her by blood or marriage.