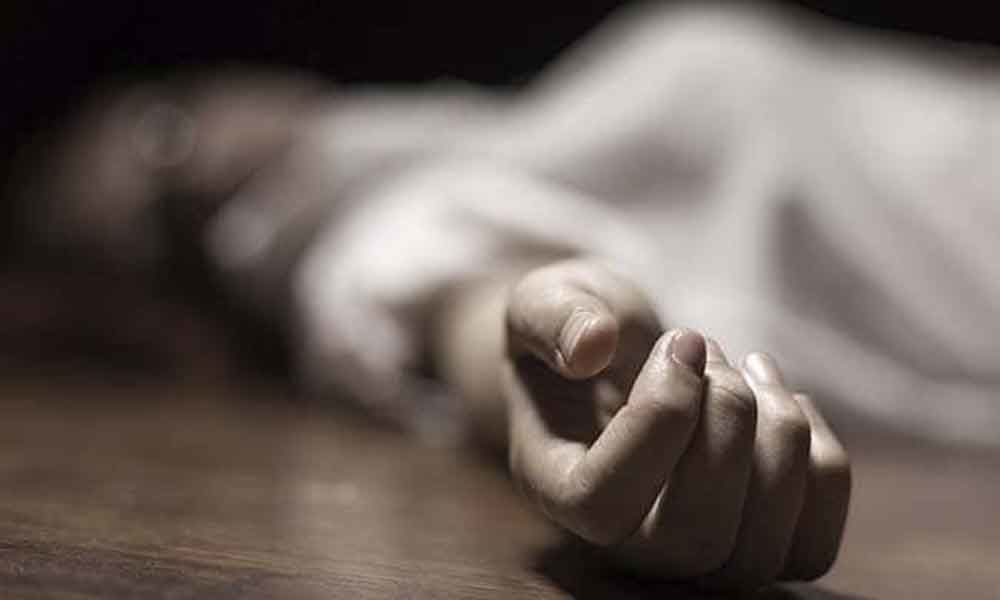 Two siblings died of asphyxia after allegedly being locked in a steel trunk in Khamariya area here, police said.

Bhadohi (UP):Two siblings died of asphyxia after allegedly being locked in a steel trunk in Khamariya area here, police said.

A police officer said it is suspected that Hataina (6) and her brother Hasan (3) were locked in the trunk by their mother, who is mentally unstable.

Later, he was seen running with his unconscious children to hospital, where doctors declared them brought dead, he said.

The circle officer said locals found a steel trunk in the house open and clothes scattered, and suspect that the mentally unstable mother of the children had locked them in it.

Though the family members have not registered any complaint, the police have taken note of the incident and is investigating the matter, the circle officer added.