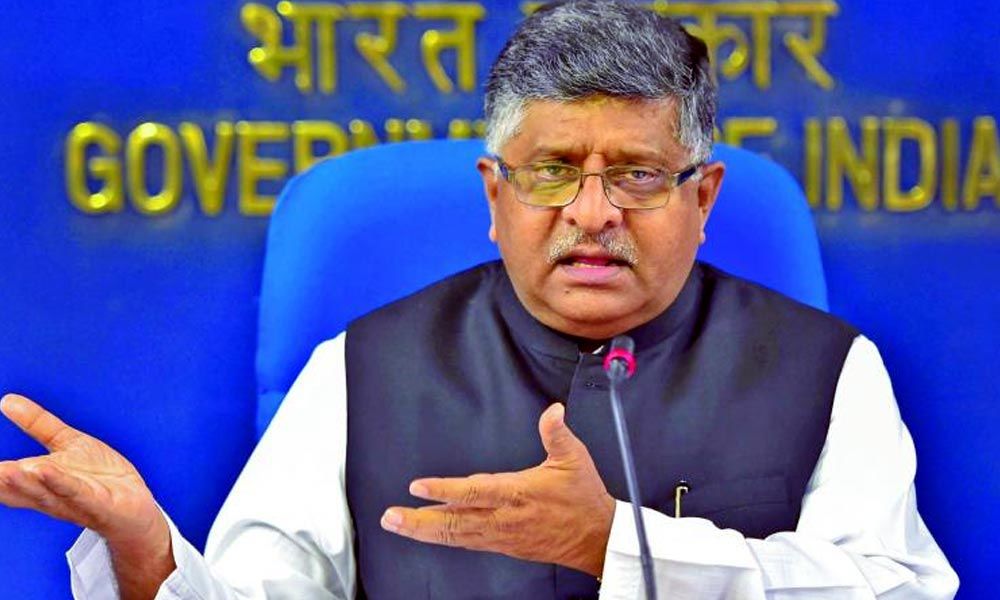 Union Minister Ravi Shankar Prasad said Pakistan resorted to the move without giving any prior notice to India.

New Delhi: The government on Monday criticised Pakistan for unilaterally stopping postal mail service between the two nations, saying the move was in contravention of international norms.

"Pakistan's decision is directly in contravention of international postal union norms. But Pakistan is Pakistan," said Prasad, who is the Minister for Communications and Information Technology, on the sidelines of an event in Delhi.

The minister said Pakistan "without any prior notice or information has stopped sending postal department's letters to India".