Unpleasant trends of intolerance can only damage our polity: Manmohan Singh 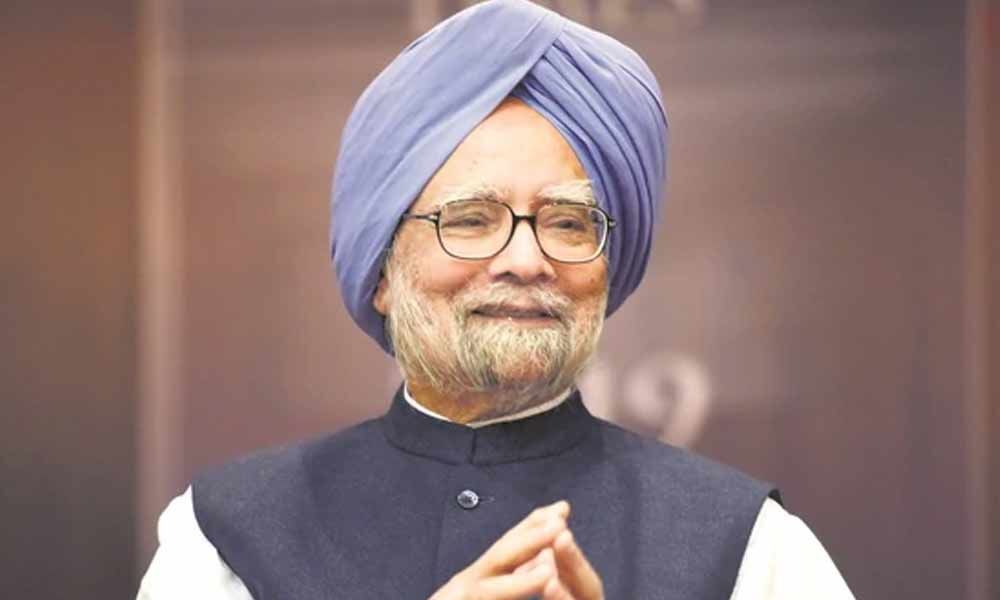 Remembering former prime minister Rajiv Gandhi on his 75th birth anniversary, he said these trends are repugnant to promotion of peace, national integration and communal harmony, which are cherished objectives enshrined in our Constitution.

"All of us need to reflect on how we can contribute to arresting these trends," he said. Recalling Rajiv Gandhi's words, Singh said, "Nothing is more important than the unity and integrity of our nation. India is indivisible. Secularism is the bedrock of our nationhood. It implies more than tolerance. It involves an active effort for harmony."

"No religion preaches hatred and intolerance. Vested interests, both external and internal, are inciting and exploiting communal passions and violence to divide India," he said. Singh said another cause for solemn reflection today is some "disturbing trends" that our country has been witnessing over past few years.

"These unpleasant trends of growing intolerance, communal polarisation, growing incidents of violent crimes propelled by hatred of certain groups and of mobs taking the law in their own hands can only damage our polity," the former prime minister said.

He said Gandhi's birth anniversary is an occasion to remember values of broad secular outlook, spirit of tolerance, commitment to communal harmony and empathy to others, which define our nationhood. "Our homage to Rajiv ji should not only be a remembrance of his extraordinary personality and contribution to nation building - it should also be marked by a reaffirmation of our commitment to abide by these very values," he said.

Describing Gandhi as an "illustrious" and a young former prime minister who was a true visionary, Singh said he truly set the direction for equipping our nation for entering the new millennium with a progressive, modern and scientific outlook.

Singh also noted that major strides in communication and information technology, in strengthening democracy at the grass roots level, in education, in ending the decade-old insurgency movement in Mizoram, in opening a fresh dialogue with China, in launching technology missions, have been the direct results of his vision and efforts. They have given us today a firm platform to launch further initiatives for growth and development, he said.

He also said homage to Rajiv Gandhi should not only be a remembrance of his extraordinary personality and contribution to nation building, but also be marked by a reaffirmation of our commitment to abide by these values.

Singh was speaking at an event by the Rajiv Youth Foundation and presented the 'Rajiv Gandhi Janma Pancha Sapthathi Puraskar' to prominent personalities and organisations who have made valuable contributions to the society for the last one decade.