American guy is taking the internet by storm with his flawless Telugu. Watch viral video 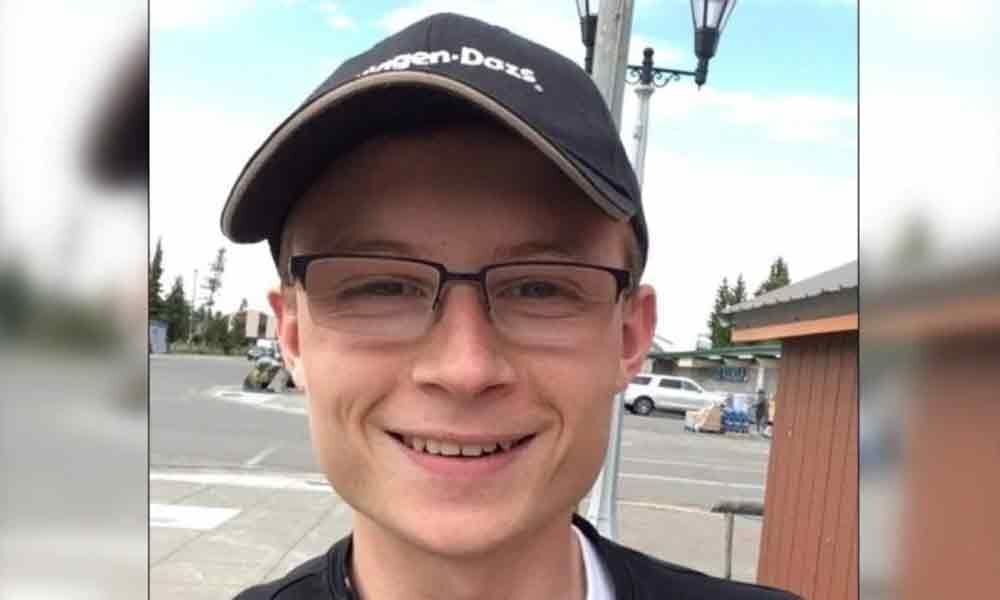 Isaac Richards, a US citizen, took the internet by surprise with his flawless Telugu speaking skills.

Isaac Richards, a US citizen, living in Utah, took the internet by surprise with his fluent Telugu speaking skills. Yes, you read that right, he will shock you with his fluent Telugu. A video recorded by a few of his Indian customers while visiting his ice cream store in Montana has gone viral on social media.

Watch it to believe it!

In the video, you can see Richard speaking fluent Telugu to his customers who seem to be enjoying the moment. He further explained how he picked up the South Indian language while he was living in different cities in Andhra Pradesh like Vishakhapatnam, Vijayawada and Hyderabad for almost two years.

The video starts with Richard questioning his customers 'How everyone is doing in Andhra Pradesh and Telangana? He goes on to explain how he learnt Telugu and how much he likes the language. He said Andhra Pradesh naa gundello undhi (AP is in my heart forever).

A Facebook profile named Ganesh Kesana posted the above video on the 9th of July, and within no time the internet fell in love with Richard and his Telugu.