Why hereditary diseases are so hard to get rid of 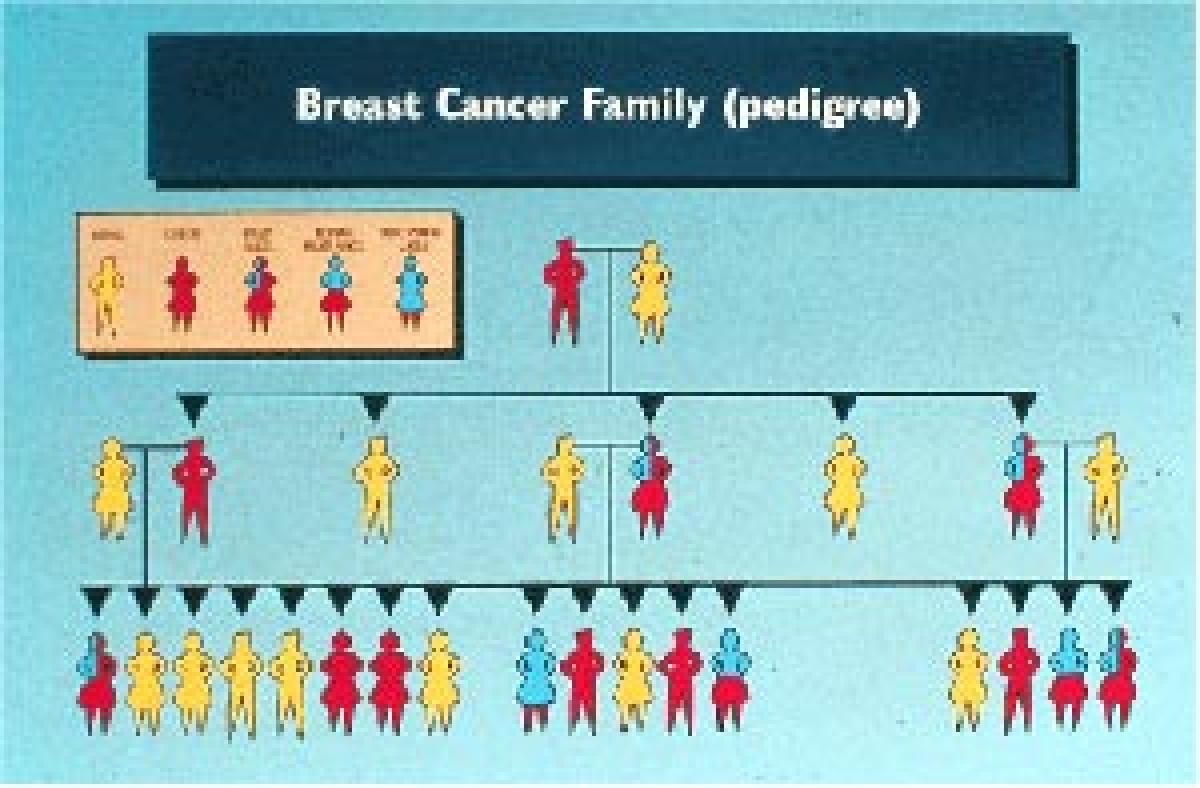 Some high-risk gene variants, such as those for Alzheimer\'s disease or cancer, can persisted in the population for a long time without disappearing and researchers have now discovered why these harmful gene variants do not get weeded out by natural section in the course of evolution.

Some high-risk gene variants, such as those for Alzheimer's disease or cancer, can persisted in the population for a long time without disappearing and researchers have now discovered why these harmful gene variants do not get weeded out by natural section in the course of evolution. The same process responsible for helping us fend off pathogens, may help the occurrence of mutations in our genome that predispose us to hereditary diseases, the researchers found.

Scientists describe this process that help harmful genes evade natural selection as balancing selection. It arises, for example, when several alternative variants of a gene confer a survival advantage, and are therefore not eliminated by selection. Scientists from the Max Planck Institute for Evolutionary Biology in Plon, Germany and the Harvard Medical School studied why high-risk genes persist in the human genome instead of being eliminated by selection.

Their analysis suggest that the continuous adaptation to new pathogens in the course of evolution has increased the diversity of our immune genes.
Diversity in the genome is a good thing. it has allowed us humans to adjust to changing environmental conditions during the course of evolution. According to the researchers, such diversity also extends to neighbouring DNA segments, where it results in the persistence of harmful gene variants.

Occurrence of harmful gene variants could be the price we pay for the genetic diversity that is otherwise highly beneficial to our survival, suggests the study published in the journal Molecular Biology and Evolution. "I did expect that higher resistance to pathogens might lead to an accumulation of some harmful mutations. But the extent to which such mutations persist in the population really surprised me," Tobias Lenz from Max Planck Institute in Plon.

"It would be interesting to know how many genetic diseases in humans can be traced back to contact with pathogens we have encountered in the course of our evolution," Lenz noted. The scientists suspected that balancing selection may sometimes also lead to the conservation of harmful gene variants.

They ran computer simulations of different types of selection using the example of immune system genes. During these tests they discovered that balancing selection not only increases the diversity of immune proteins but also affects neighbouring DNA segments. It increases the frequency with which these variants occur in the population -- even if they are harmful. They then compared the simulation results with data from a genetic analysis of 6,500 people. And the analysis confirmed their suspicion.