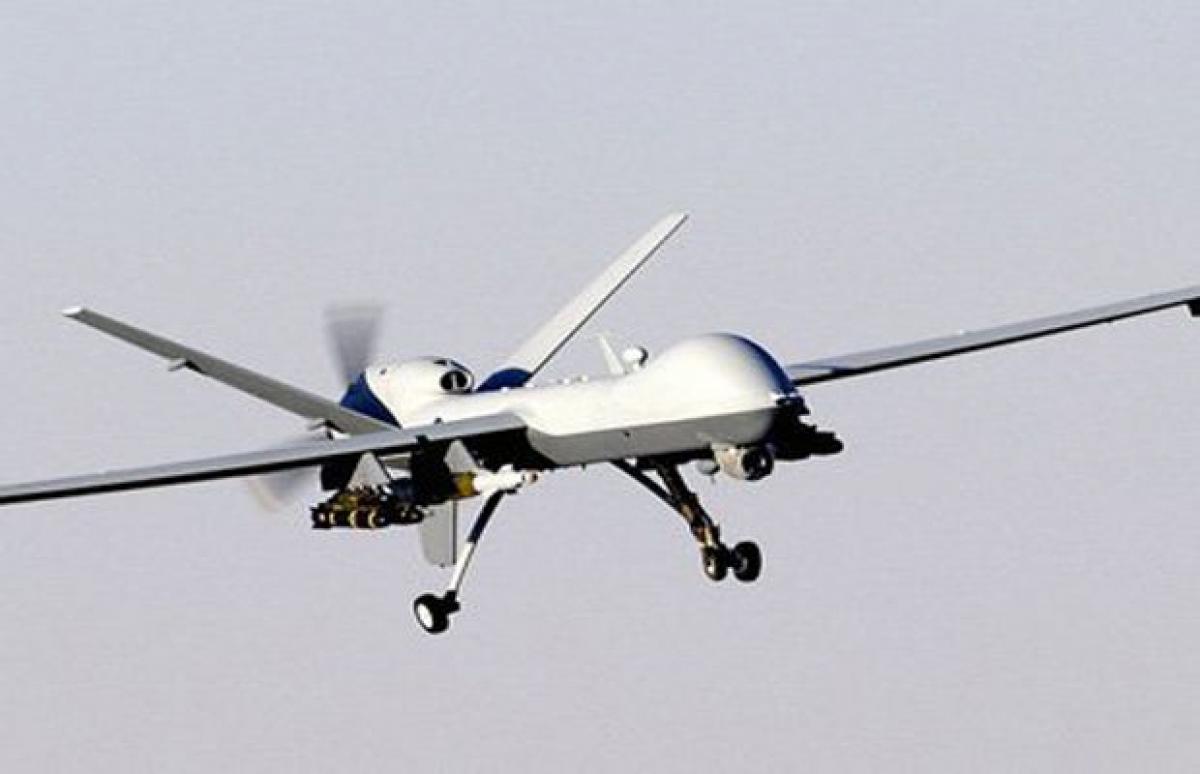 The air power failed to give desired results to its task in the thick jungles of Chhattisgarh making it easy for the Maoists operate at their will and...

The air power failed to give desired results to its task in the thick jungles of Chhattisgarh making it easy for the Maoists operate at their will and carry out the daredevil attack on a Congress convoy killing 27 people including its top leader Mahendra Karma.

Sources said a handful of Israeli-made drones pressed into service for gathering intelligence from the thick jungles in Chhattisgarh and Odisha, have been operating from a base near Hyderabad, but they too have encountered operational problems much to the disadvantage of the security forces.

Last year, the air force is learnt to have rejected to relocate the fleet of drones to a Defence Research and Development Organisation (DRDO) operated airstrip in Jagdalpur, only a few kilometres away from Saturday's Maoist ambush site, allegedly on the ground that the living facilities at the airstrip did not meet the standards of its pilots.

The air force, however, agreed to relocate the drones to an airstrip operated by the Steel Authority of India in Bhilai, about 250 kilometres from Jagdalpur, less than half distance from Hyderabad base. But, almost a year later, the fleet of drones is yet to be relocated.

Similarly, the Unmanned Aerial Vehicle (UAV) and a helicopter given to the AP police for anti-Maoist operations by the central government have been based at Madhurapudi airport near Rajahmundry. It takes a lot of time for the fleet of airpower to act in times of need because of the distance. Further, the helicopter pilots are wary of ferrying fighters to the jungles in Chhattisgarh because of the firepower the Maoists have been able to acquire in the recent past.

Maoists have been able to hit helicopters in the recent past with the new-found firepower like rocket launchers and grenade launchers.A Besides, sources said, the radar sensors installed in the drones cannot penetrate thick foliage. It is due to this reason, AP police refused to purchase drones in 2006. Launched with much fanfare in 2009, the drone programme has failed to generate any intelligence, sources said.