Elephant Menace in Chandababu Naidu\'s Kuppam. Come winter and year end it is elephant menace in Chittoor district while in summer the pachyderms cause havoc in Srikakulam district.

Come winter and year end it is elephant menace in Chittoor district while in summer the pachyderms cause havoc in Srikakulam district . 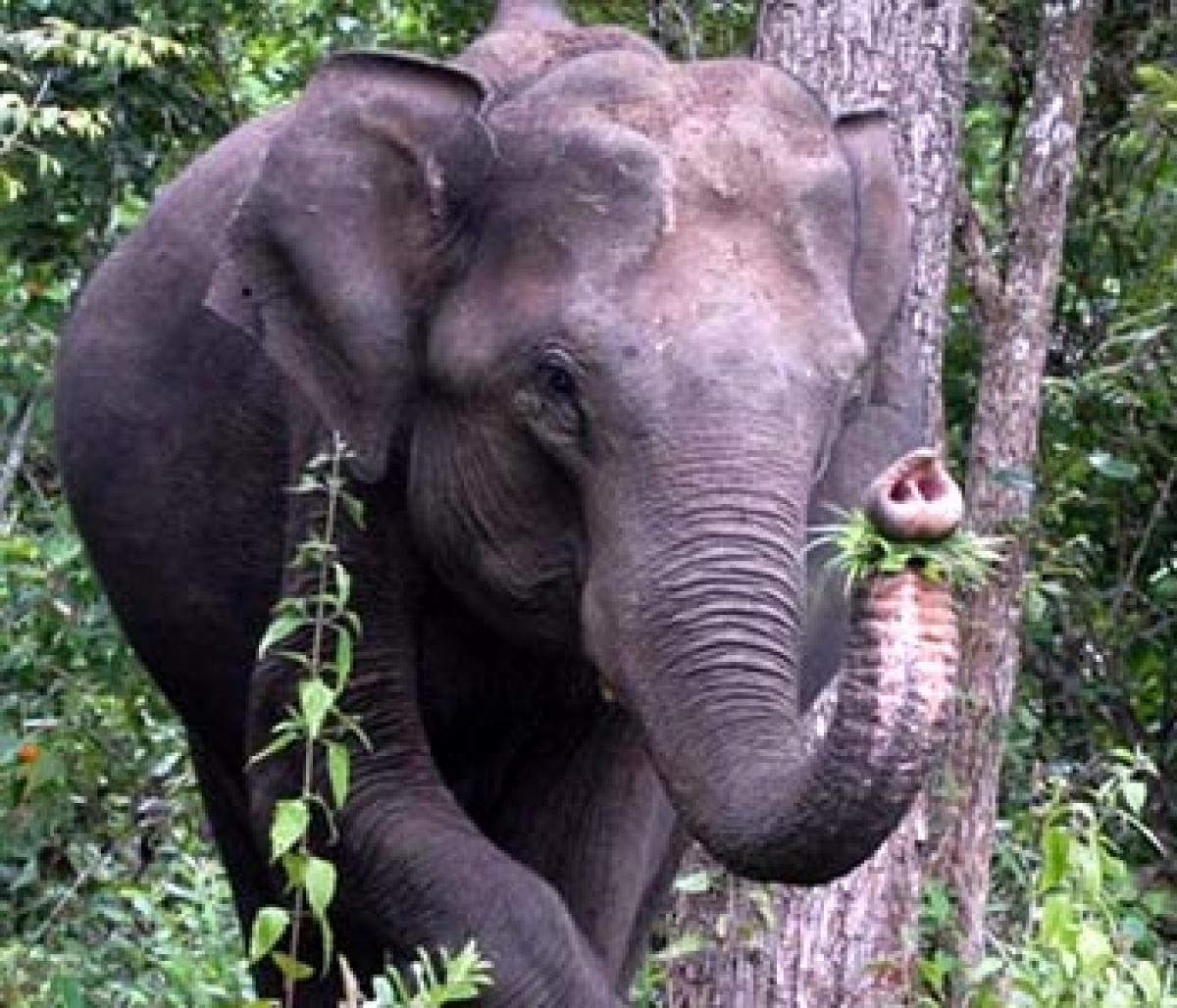 Since December, three farmers were killed after elephants from Tamil Nadu attacked plantations and horticulture lands in Kuppam segment of Chittoor district. Crops of tomato, ragi, paddy, sugarcane, beans and ground nuts were attacked and destroyed by the two herds of elephants. Forest officials say that the elephants have strayed into Chittoor district due to scare caused by movement of smugglers' vehicles in the forest belt.

The elephants scare is caused whenever the smugglers' vehicles, mostly of red sanders wood is on the prowl in the interiors of the forest in Ramakuppam belt. But villagers say that animals were coming for the sake of water and also food on the Tamil Nadu side as the entire region is being deforested for the sake of setting up industries on the TN-Karnataka border areas.

When the TDP came to power first under NTR, electric fences were built to stop elephants from straying out of forest into villages. But that had also led to death of some farmers and elephants as they had crashed into high voltage power lines.

Andhra Pradesh Chief Minister Chandababu Naidu who represents the constituency of Kuppam has directed officials to find ways and means to resolve the elephant issue which is causing concerns every week. A special drive against red sander smugglers has also been directed to clear forest routes for animals.