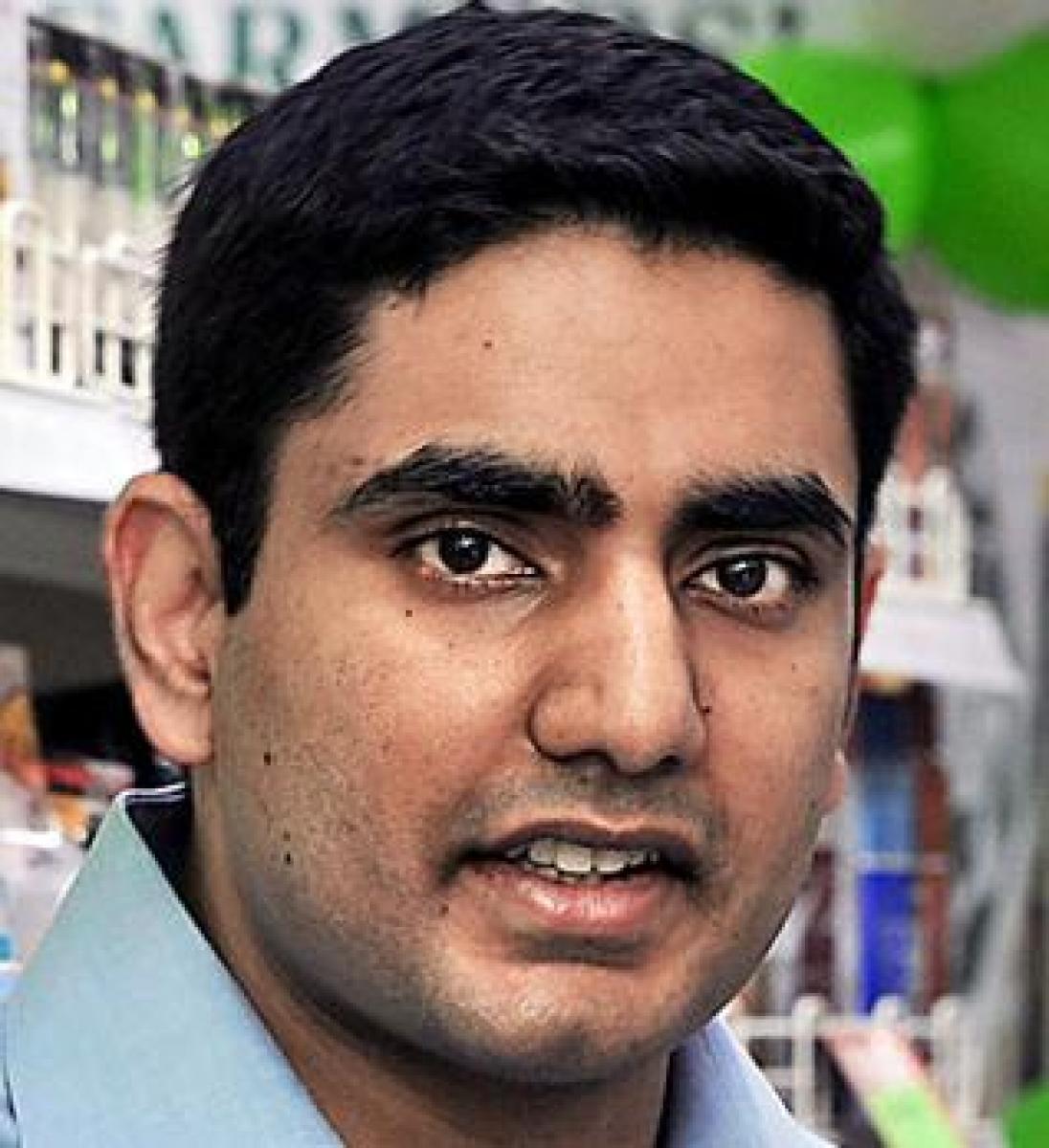 Amidst all the chaos created over Chandrababu’s involvement in the cash for vote scam, Nara Lokesh only stated that they will play their politics and let KCR play his game.