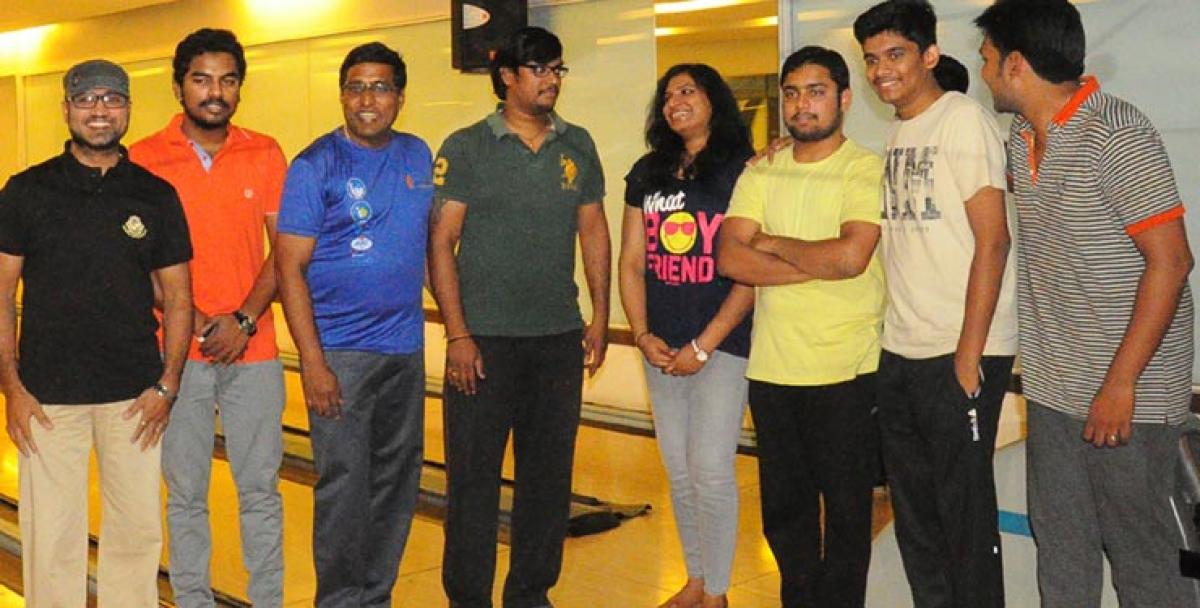 City bowlers to represent AP at Tenpin championship. The Andhra Pradesh national qualifying trails for the 26th National Tenpin Bowling Championship 2015 kicked off at the SVM Bowling zone in the city on Tuesday.

The Andhra Pradesh national qualifying trails for the 26th National Tenpin Bowling Championship 2015 kicked off at the SVM Bowling zone in the city on Tuesday. The second trials will be held from November 16 for two days at Guntur from which the top four players with highest points will move ahead to represent the team from AP at the National Championship to be held at Bangalore from November 30 to December 5.

Speaking about the national championship, Federation observer of the State, Smitha Chowdary said that the nationals are being held for the first time in association with SVM Bowling zone. Over 20 State teams will represent the championship for the title. Prizes worth Rs 7.5 lakh will be given away to both the men and women team members.

About eight players from the city will play the game at Guntur with another eight contestants. Out of 16, final four will be picked up to form the State team, she added. SVM Center Manager K Mohan Murali, Game supervisor Praveen and other players were present during the event.