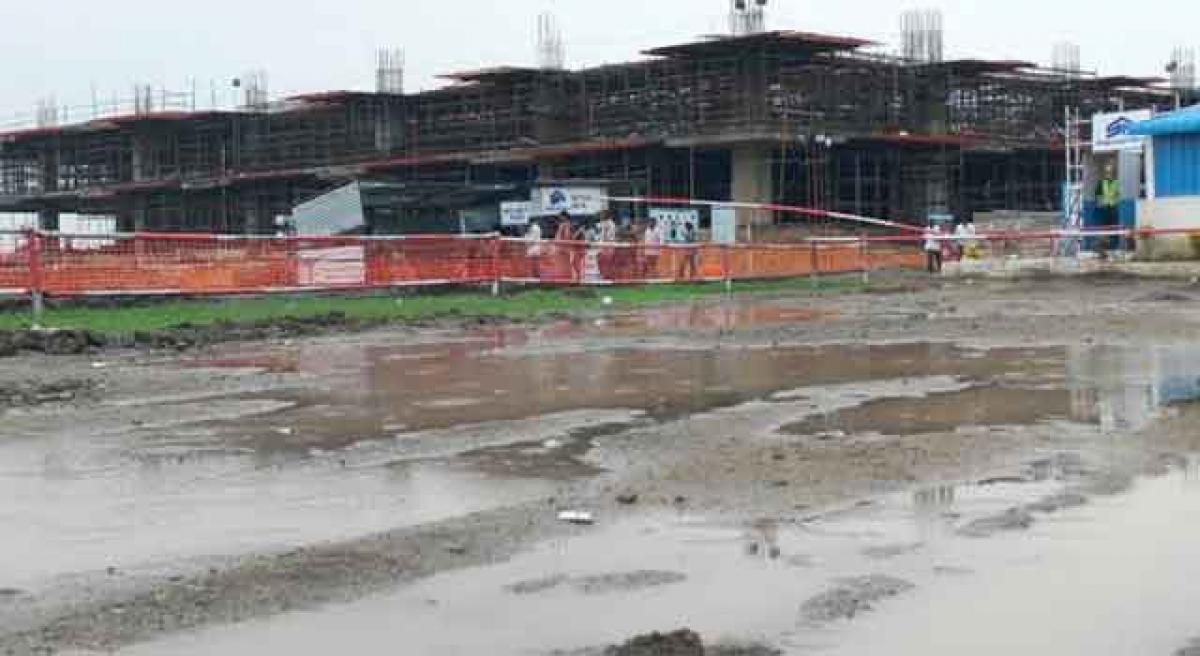 Employees in several departments in the Secretariat, directorates and commissionerates functioning under the State government have started giving their letters of willingness to shift to Vijayawada.

​Hyderabad: Employees in several departments in the Secretariat, directorates and commissionerates functioning under the State government have started giving their letters of willingness to shift to Vijayawada.

According to Revenue Employees Association president Bopparaju Venkateswarlu, the confusion that has been nagging the minds of the employees was dispelled following the guidelines issued by the government.

“Several employees visited Vijayawada and Guntur, where their new offices are located. A few employees have taken houses for rent and others are in the process of looking for houses in the vicinity or nearer to their offices.

But, as a whole, the employees have been expressing and giving their letters of willingness to shift to Vijayawada, starting from June 27,” he added.

Departments like Revenue, Road and Buildings and others are yet to finalise their offices. It is expected that the offices of directorates and commissionerates would be finalised by June 22. The employees were given three days holidays to go to Vijayawada and Guntur to search for houses.

“The plan was to shift files and furniture by June 24 so that employees would not have any problem, when they reach to their offices on June 27,” said an official from the General Administration department.

However, there were cases in which employees have been seeking time to move to Vijayawada on various grounds. In all such cases, a decision would be taken on case by case by the HODs and a meeting on shifting with employee’s representatives and HODs would be held on June 22 to give a final shape to the shifting.