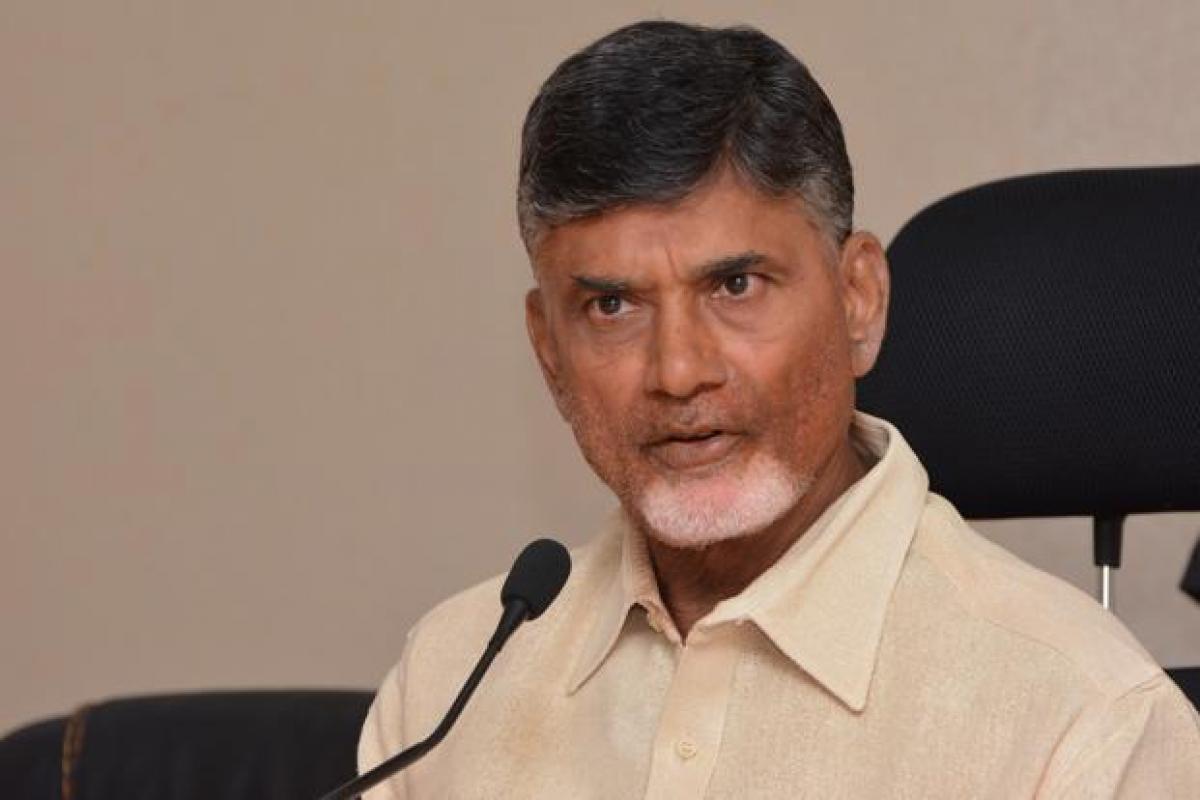 Asserting that both the states should discuss and find solutions to the many problems, AP and Telangana are facing, the Chief Minister hoped that the two states would work forward in a cooperative atmosphere

Regarding the employees shifting from Hyderabad, Chandrababu said that the entire staff cannot be shifted immediately and 50 percent would remain in Hyderabad.

The Chief Minister who inspected the ongoing works of Secretariat at Velagapudi, asked them to speed up the works and announced that the shifting of AP government employees from Hyderabad to Amaravati will be completed by the month of August. He also stated that the temporary Secretariat building is on par with infrastructure created by IT companies for its employees.