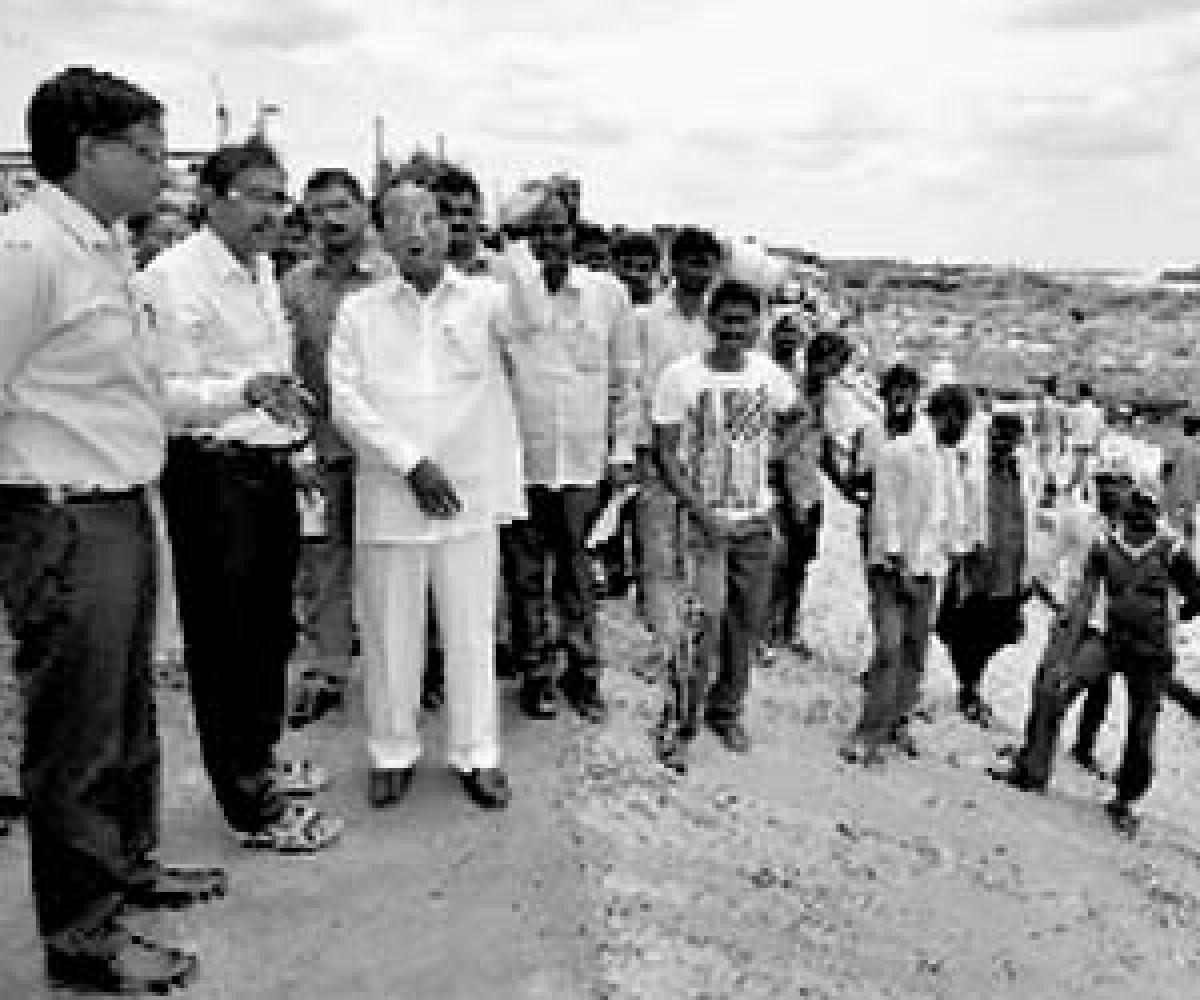 The Speaker instructed them to complete the works by July 31 and directed the officials to maintain quality in works.

Similarly, one crore pilgrims will take a holy dip in Guntur district and necessary arrangements are being made for the convenience of the pilgrims including construction of Pushkarnagars.

He said that a model 1.3-km long ghat is under construction at Amaravati. Pushkarnagars are being developed at Dhyana Buddha Project Ghat and at the Model Ghat near Amareswara Swamy temple in Amaravati. He said that the district administration has taken up works at a cost of Rs 16 crore in Amaravati. Necessary facilities will be provided to pilgrims. Kodela said that there have been steady inflows to Almatti and Narayanpur reservoirs and there would be sufficient water for Krishna Puskharalu.