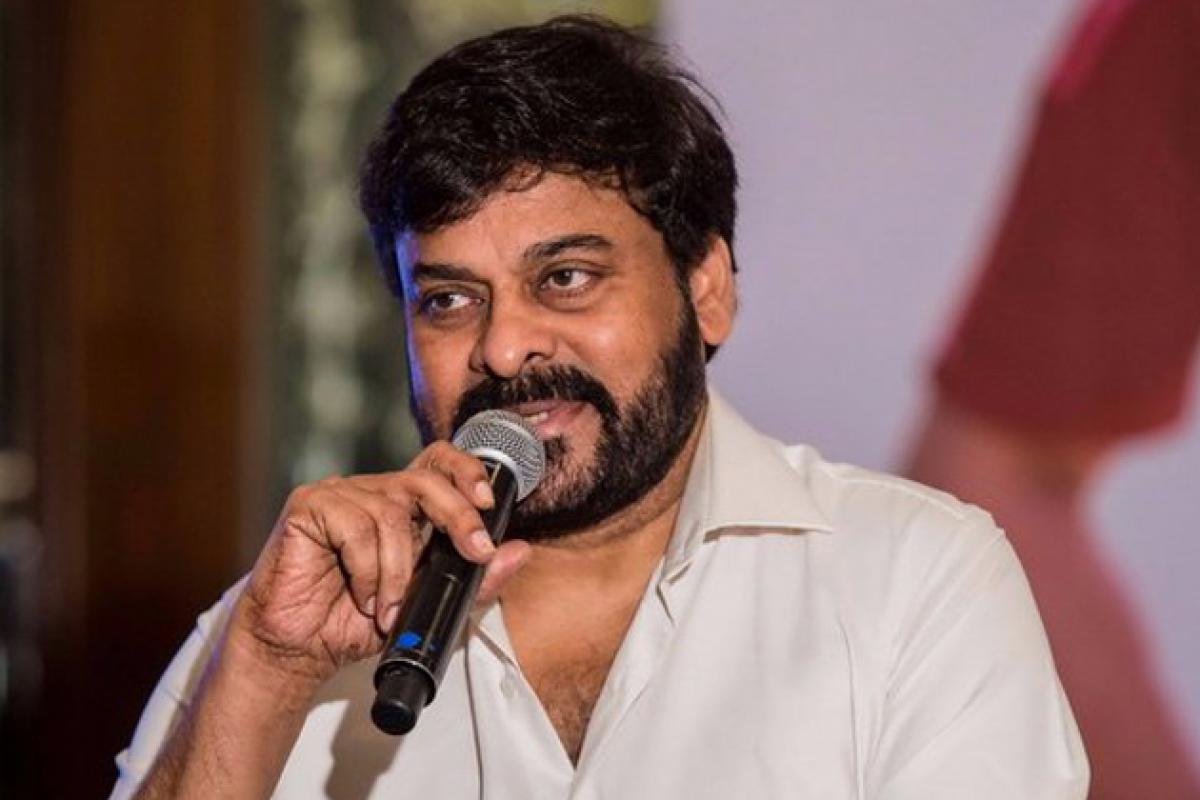 Speaking to the media in Parliament premises on Friday, Chiranjeevi said that the BJP was trying to avoid a vote on the KVP Bill and further reiterated the BJP government at the Centre to support the Bill else risk facing a wipe-out in AP. He, however, assured that the Congress was working for the development of the state.

The House was adjourned on Friday and the voting on the KVP Bill was stalled due to the red herring of Bhagwan Mann video.