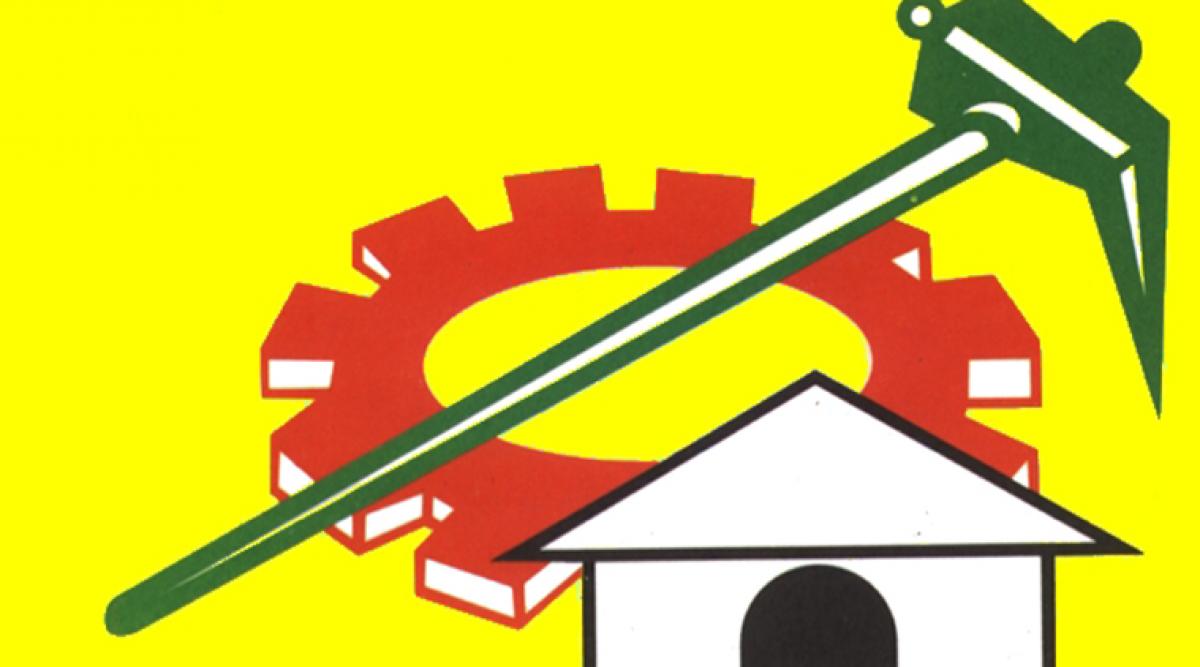 Two men, both supporters of a TDP legislator, were killed and four others injured after they were attacked by some unidentified persons in Vemavaram village in Addanki constituency last midnight, police said today.

Amaravati: Two men, both supporters of a TDP legislator, were killed and four others injured after they were attacked by some unidentified persons in Vemavaram village in Addanki constituency last midnight, police said today.

Telugu Desam Party (TDP) MLC Karanam Balarama Krishna alleged that the attack was the outcome of group rivalry in the party in the area and that the local MLA was behind it.

The deceased, G Anjaiah and Rama Koteswara Rao, were followers of Balarama Krishna, who alleged that his rivals in the party led by Addanki MLA Gottipati Ravi Kumar was responsible for the "murders".

Prohibitory orders has been clamped in the village and Chief Minister N Chandrababu Naidu instructed the Director General of Police (in charge), N Sambasiva Rao, to book the culprits immediately.

The incident took place after the midnight when six persons were returning home on motorcycles after attending a marriage. They were waylaid near the village centre and attacked with sticks and knives after throwing chilli powder on their faces, police said.
"Two of the six died on the way to a hospital in Chilakaluripeta, while the remaining four were undergoing treatment," a police official said.

Prohibitory orders under Section 144 CrPC have been imposed in the village. Prakasam district Superintendent of Police Trivikram Varma camped in the area to ease the tension prevailing in the village, where an elaborate security has been put in place under the four sub-divisional police officers.

The deceased were followers of Balarama Krishna. The legislator alleged that his rival faction, led by Ravi Kumar, was responsible for the killings.

"Some people, who defected from the YSR Congress to the TDP to protect their properties and make money, have indulged in this gory act. They are bent on eliminating the TDP cadre in an organised manner," Balarama alleged.

"Chandrababu should explain why he admitted such elements into the party," he said.
Ravi Kumar, however, denied the allegation saying he was unaware of the rivalry among the cadres.

"I am against such violent politics. I am only trying to sail together with everyone. Its not proper for Balarama to make such allegations against me," Ravi Kumar told reporters in Addanki.

Feud between the families of two leaders had often resulted in violent incidents in the area in the past as well, local people said.