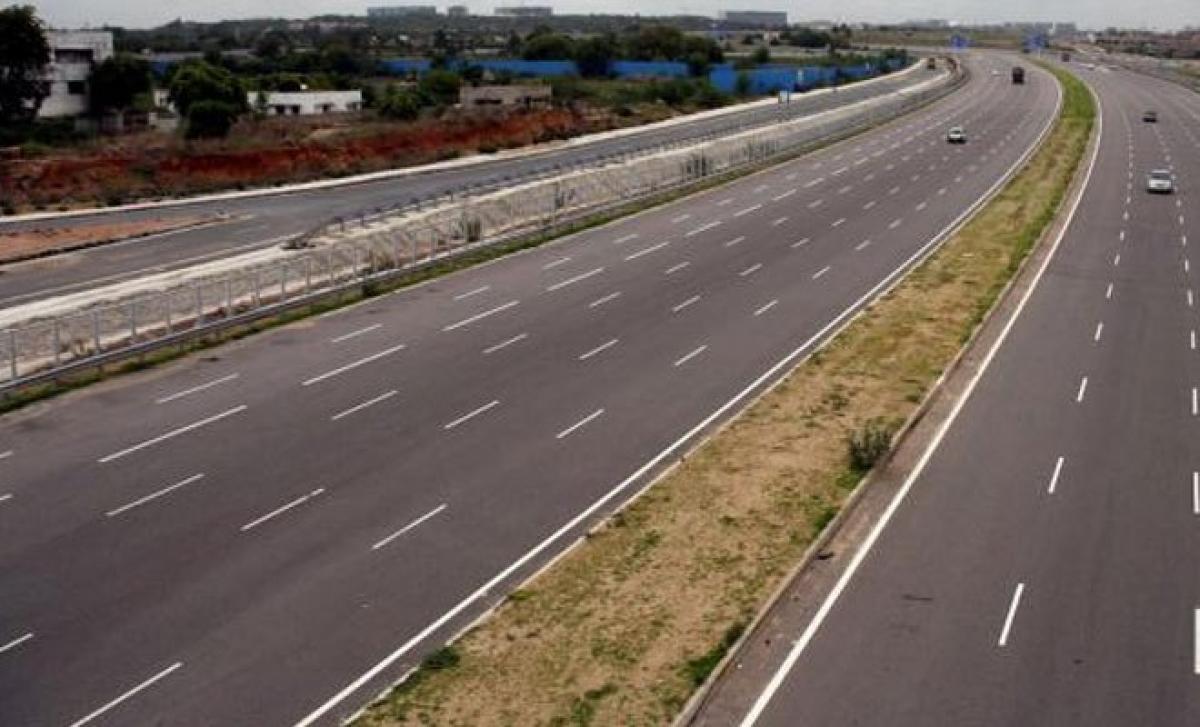 Chhattisgarh Chief Minister Raman Singh has given an in-principle nod for connecting state capital Raipur to Visakhapatnam in Andhra Pradesh via a new road route.

Chhattisgarh Chief Minister Raman Singh has given an in-principle nod for connecting state capital Raipur to Visakhapatnam in Andhra Pradesh via a new road route.

The neighbouring states Chief Minister, N Chandrababu Naidu, has proposed to link the two major cities through a national highway.

"While chairing a review meeting of the states Public Works Department (PWD) here yesterday, Singh had a detailed discussion on the proposal," an official here said today.

The department officials informed in the meeting that the Andhra Pradesh government had proposed to link Raipur to Vizianagram-Vishakhapatnam through a new road via Kurud to Nagri (Sihawa) area of Chhattisgarh and Nabarangpur of Odisha, and declare it as a national highway, he said.

Presently, the distance between Raipur and Visakhapatnam via Jagdalpur (Bastar) is nearly 600 km while the new proposed route will shorten it by 200 km, he said.

In the meeting, it was informed that Andhra Pradeshs chief minister had sent a proposal in this context to Union Minister of Road Transport and Highway Nitin Gadkari in February this year and simultaneously requested his Chhattisgarh counterpart to consider it, the official said.

Nearly 164 kms of the proposed road falls in Chhattisgarh of which 132 kms will be developed as two-lane while the remaining 32 kms will be a single lane.

However, the 54-km-long route from Raipur to Kurud on Jagdalpur road is already a national highway and now the state government has given its consent to declare rest of the proposed 110-km route also as NH, he said.

"A part of the proposed route from Kurud further passes through forest land. Hence, the formalities related to forest clearance and others should be completed soon as per the rules so that the work may proceed," the official quoted the chief minister as saying in the meeting.

These include six roads of the National Highway Authority of India and four roads in the Naxal-affected areas, he said.