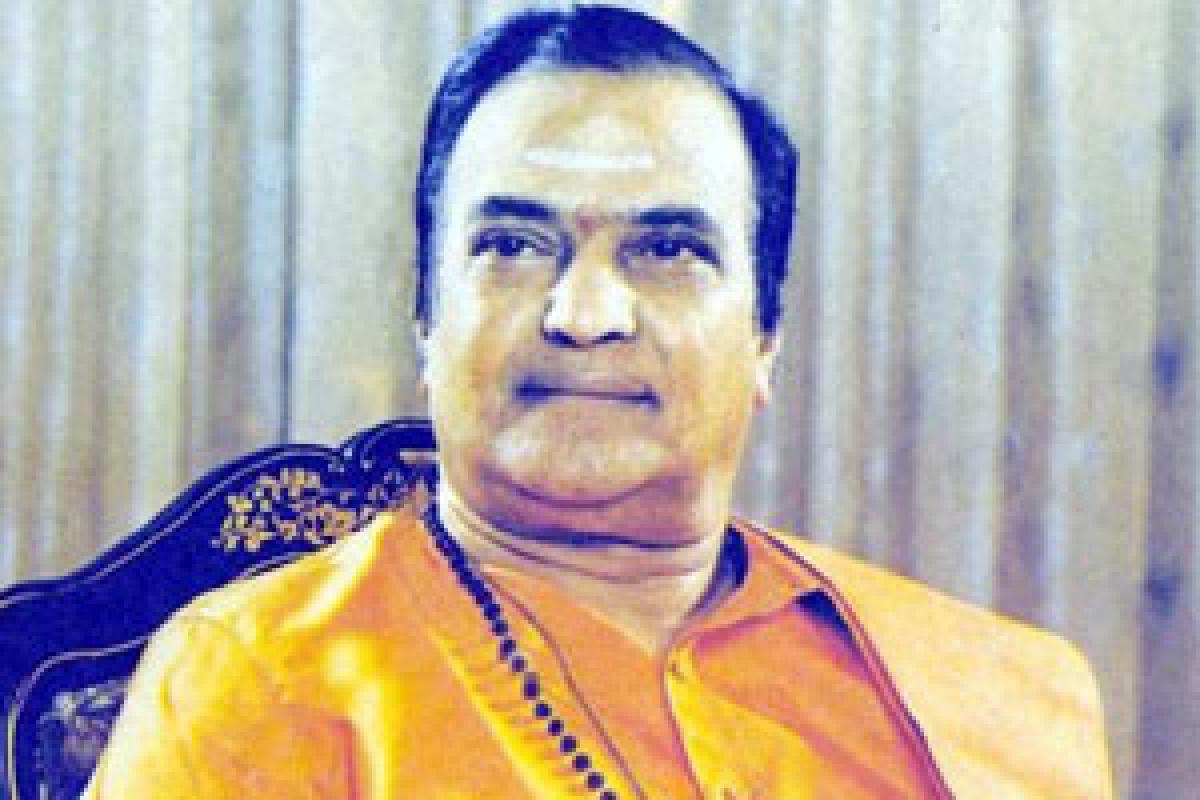 The TDP MP has written a letter to Centre seeking Bharat Ratna award for NTR. With the proposal finally reaching the Prime Minister's office, Union minister of State for Home Affairs Kiren Rijiju responded on the matter and said that the Prime Minister Narendra Modi would take a call on the proposal.

In the recently conducted TDP Mahanadu conclave, AP Chief Minister Chandrababu Naidu said, "It is the desire of every Telugu to confer Bharat Ratna award to NTR. We appeal to Prime Minister Narendra Modi to accept this long-pending demand of the Telugu people. NTR deserved the award for his contribution towards cinema and politics as he enjoyed unparalleled popularity in both in streams."