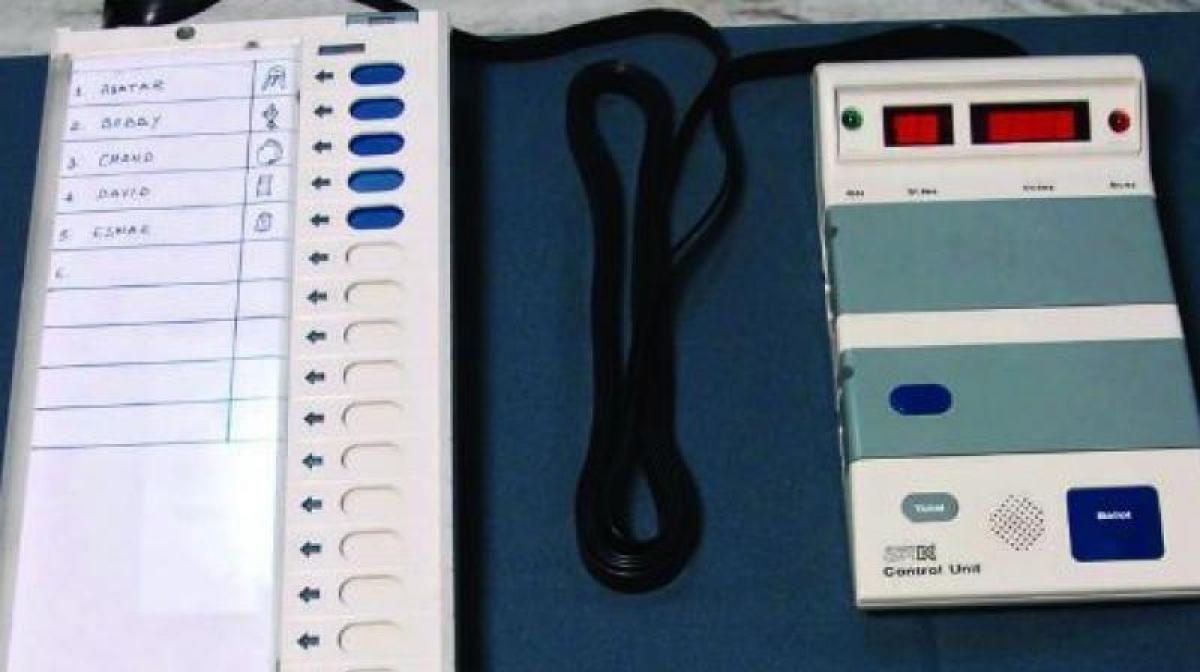 The Telugu Desam Party today placed a set of demands before the Centre like abolition of Rs 2,000 currency note, allocation of funds for VVPAT-enabled electronic voting machines and setting up fast track courts for trying corruption cases.

Visakhapatnam: The Telugu Desam Party on Monday placed a set of demands before the Centre like abolition of Rs 2,000 currency note, allocation of funds for VVPAT-enabled electronic voting machines and setting up fast track courts for trying corruption cases.

A political resolution to this effect was adopted on the last day of the TDPs three-day annual conclave Mahanadu here today.

"TDP was the first party to raise the demand for voter-verified paper audit trail for EVMs way back in 2009. Many parties are now having doubts over the functioning of EVMs, hence to ensure transparency and dispel any misgivings, the Centre should immediately draft guidelines and release adequate funds for VVPAT-enabled EVMs," the resolution said.

While welcoming the economic reforms brought in by the NDA government, the TDP also wanted implementation of electoral and legal reforms.

The party demanded that the Rs 2000 note be scrapped to check corruption.

It sought setting up of fast track courts to try corruption cases within a year as per the Supreme Court directions.

The TDP, while welcoming simultaneous elections to Parliament and state assemblies, wanted a comprehensive debate among people and intellectuals on the issue.

Thanking the Centre for helping Andhra Pradesh in implementing schemes that were not part of the AP Reorganisation Act, 2014, the ruling party lamented that many provisions of the Act were yet to be implemented.

"Some of the promises made in the Act like establishment of a railway zone at Visakhapatnam, a Central University and a Tribal University have not been fulfilled so far.

"Besides, increase in number of assembly constituencies and issues related to institutions listed in Schedules 9 and 10 of the Act were also not addressed. These are critical for the fast progress of the state and hence the Centre should expedite their implementation," the TDP demanded.