2 killed in drunken clash at Gannavaram 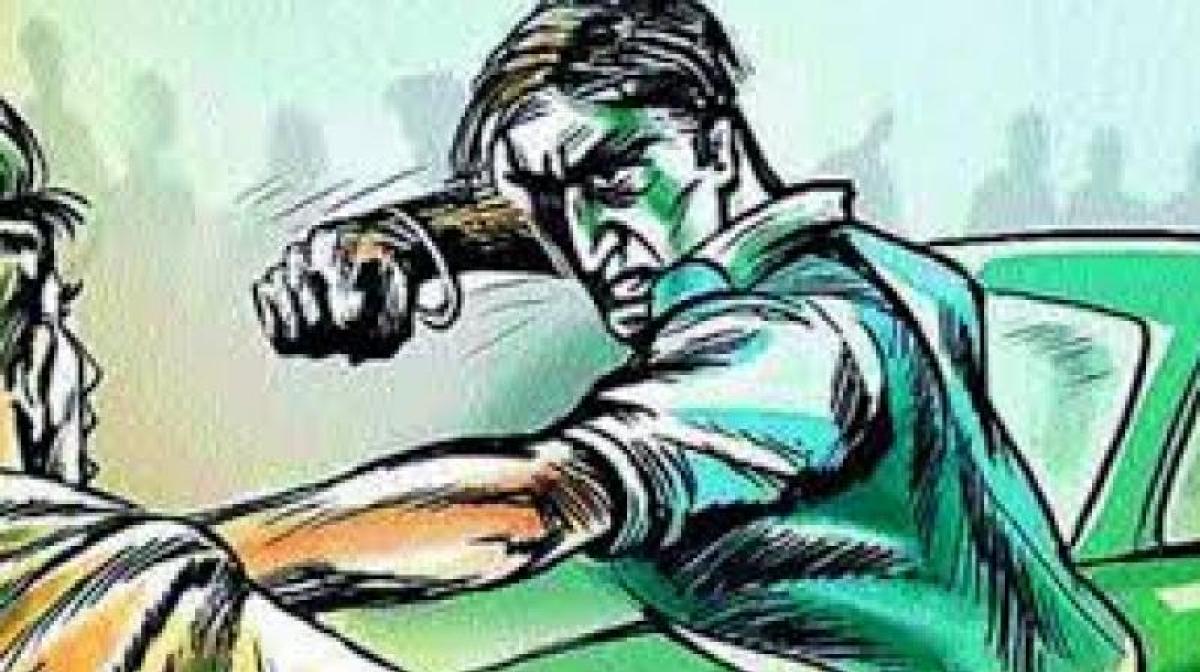 Two traders from Harayana indulged in a clash when they were in an intoxicated condition this morning in Krishna district.

Two traders from Harayana indulged in a clash when they were in an intoxicated condition this morning in Krishna district.

While one of the traders died, the other was admitted to the hospital after suffering severe injuries and is undergoing treatment. The police discovered two dead bodies on Tuesday at Hanuman Junction of Gannavaram.

Another dead body was found on the flyover, a few metres away from the first one. Whether this death had any connection with the clash of the two traders is yet to be ascertained by the police.