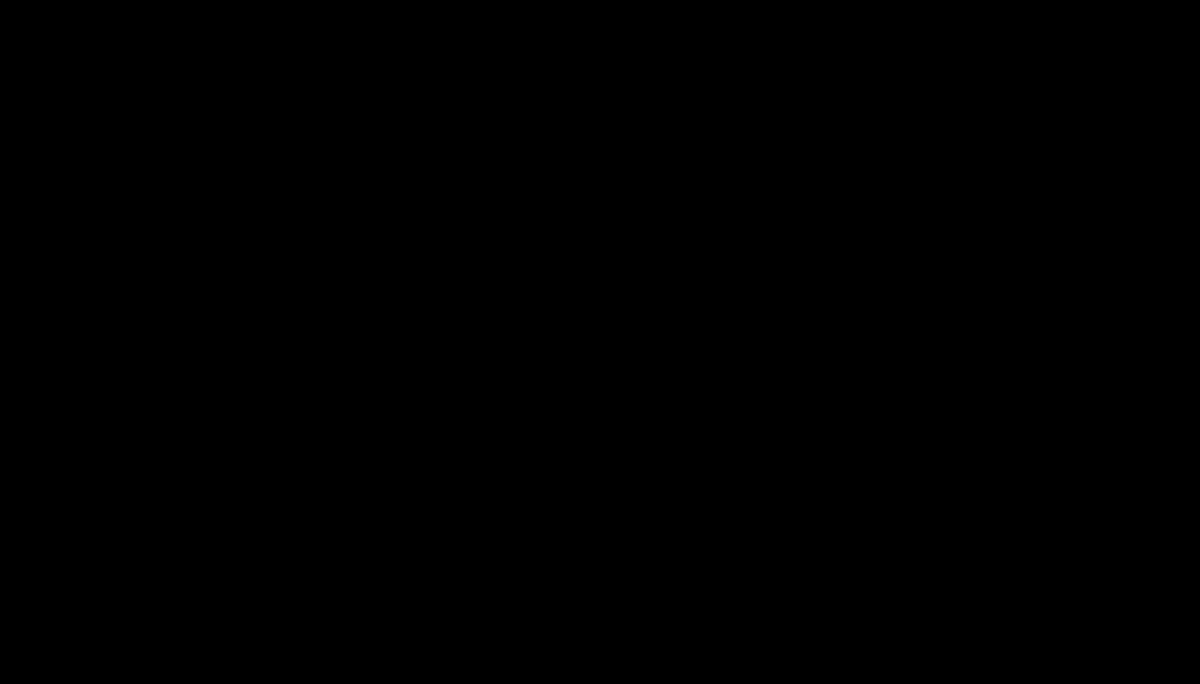 He took part in the conferences held at West Minister House of Lords at the British Parliament. Earlier, he visited BR Ambedkar Memorial. He will interact with the students of different European universities at Kings Medical College in West Minister Education Centre later in the day.