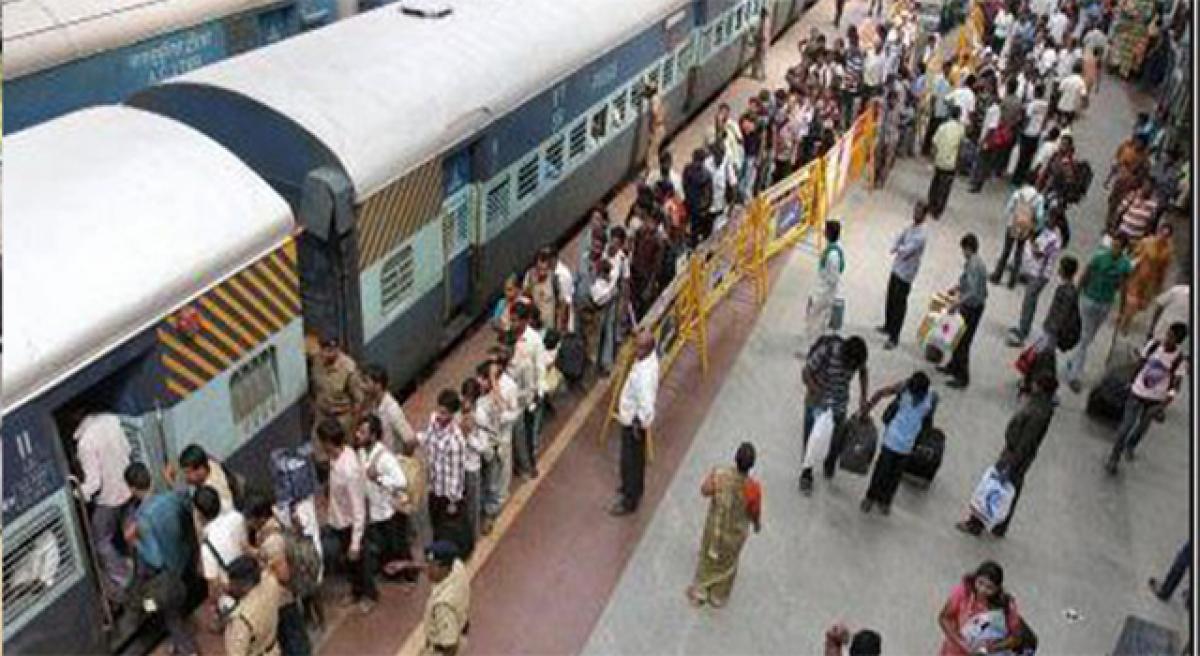 Eleven passengers of Yashwantpur-Lucknow special train were robbed by unidentified persons after offering a sedative mixed cool drink and biscuits.

When the victims fell unconscious after consuming them, the miscreants committed the crime and took to their heels. After observing the condition of passengers in the compartment, the other passengers informed railway police at Renigunta.

All the victims were shifted to government hospital at Gudur initially for treatment. Later 6 passengers were referred to Nellore Government General Hospital for better treatment.

Police said the victims boarded the general compartment of train at Yashwantpur on Wednesday. Two unidentified persons, who boarded the train, argued with the passengers for seats at Yaswhantpur, police added.

After a few hours, two groups befriended with the victims and offered biscuits and cool drinks-laced with sedatives. When the information reached to police, the train had already left Renigunta station.

They immediately alerted the Gudur RPF staff about the incident and the police shifted 11 passengers to area hospital for treatment. Gudur DSP V S Rambabu visited the area hospital and enquired about health condition of victims.

The victims were hailing from Jabalpur and Raipur areas. The victims were identified as Vijay, Shankar, Kiran, Kamalesh Singh, Ram, Rajesh Kumar, Sanjay and Vikram. Railway police booked a case.