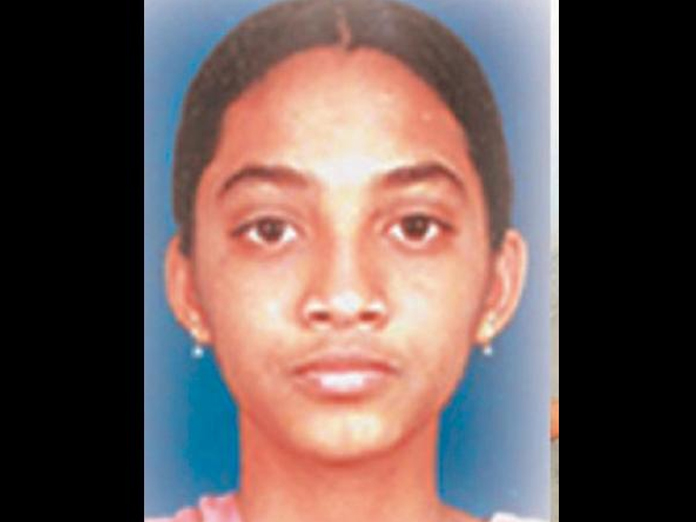 In the sensational Ayesha Meera murder case, CBI officials have picked up the pace in the investigation process

Nandigama: In the sensational Ayesha Meera murder case, CBI officials have picked up the pace in the investigation process.

A team of CBI officers has reached to the house of the accused Pidathala Satyam Babu at Annasagaram village in Nandigama, Krishna district on Friday.

In a separate room in the house, CBI team is investigating Satyam. The CBI officers refused to allow media to enter the house.

For more than 8 years Satyam was imprisoned in Ayesha Meera murder case. In 2017 he was acquitted from the case by Hyderabad High Court and was released from the jail