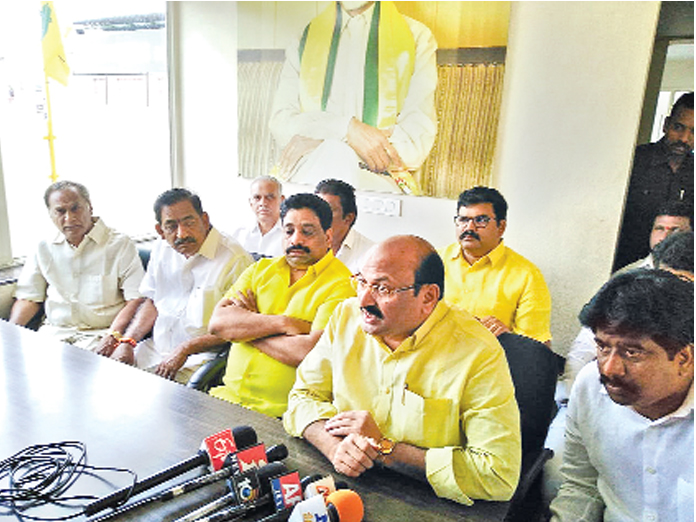 TDP leaders, workers and admirers observed the death anniversary of their beloved leader at the city party office.

Addressing the media on the occasion, Venkanna said that TDP was formed by NTR to protect the self-respect of the Andhra people and though NTR was not physically present, he remains in their hearts, thoughts and deeds.