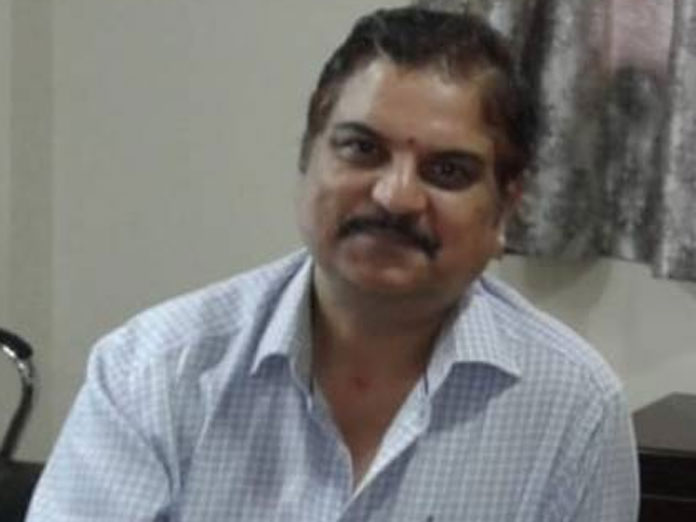 Amaravati: Chief Secretary Anil Chandra Punetha addressing the State credit seminar organised by the Nabard at the Secretariat here on Tuesday suggested that the bankers should prepare plans from the village level to improve employment opportunities in the villages and for the development of agriculture.

The Chief Secretary said that planning should be done sector-wise at village and mandal level to get good results. “It would be better if a vision document is prepared,” he averred. He said that the State achieved good development due to the concerted efforts of the heads of all departments and with the encouragement from the Chief Minister.

“The State bagged 650 awards from national and international institutions and also from the Central government,” he pointed out. Nabard regional chief general manager K Suresh Kumar addressing the bankers said that the State focus paper was prepared with a credit plan of Rs 1,87,061 crore for the fiscal 2019-20 with the allocation of Rs 1,26,526 crore for agriculture and its allied sectors and Rs 32,906 crore for MSMEs.

“So far five lakh farmers have undertaken ZBNF in five lakh acres in the State with the cooperation of several international institutions,” he said. The target has been set to cover 60 lakh acres by 2022 under ZBNF, he added. He appealed to the bankers to extend loans to the tenant farmers also. “Every farmer would be given Rs 15,000 under Annadata Sukhibhava scheme which was implemented within 24 hours after Chief Minister N Chandrababu Naidu announced it,” Rajasekhar pointed out.

Reserve Bank of India regional director Subrata Das said that the State was developing rapidly with two digit growth rate. Nabard is giving priority for developing infrastructure in the agriculture sector, he added.