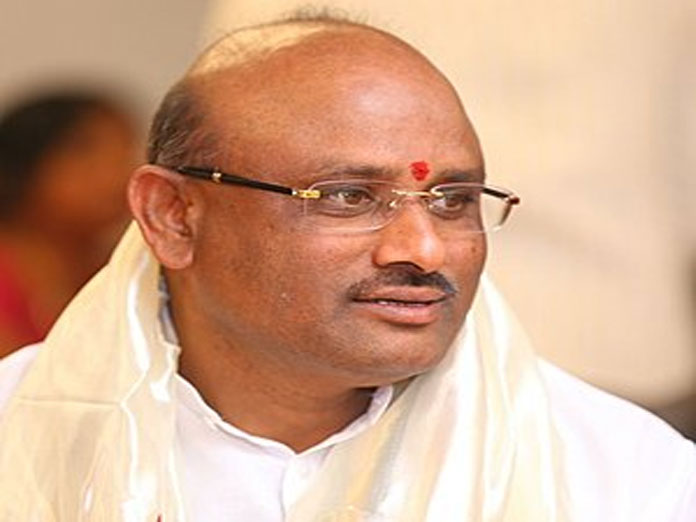 Addressing the gathering after laying foundation stones worth Rs 115 crore in Mydukur and Jammalamadugu constituencies on Wednesday, Adinarayana stated that Chief Minister Chandrababu Naidu has decided to allocate Mydukur Assembly ticket to Sudhakar Yadav. “YSRCP President YS Jaganmohan Reddy has no moral right to seek votes as BJP-led NDA government had refused to grant Special Category Status (SCS) to Andhra Pradesh because of him,” he slammed.

The Minister mentioned people of the State are wishing that the TDP should come back to power once again as every family in the State are enjoying fruits of development taken up by the TD government in the last four-and-a-half years. TTD Chairman P Sudhakar Yadav, Badvel MLA T Jayaramulu and others were present.