2.5 lakh saplings to be planted in Nellore district 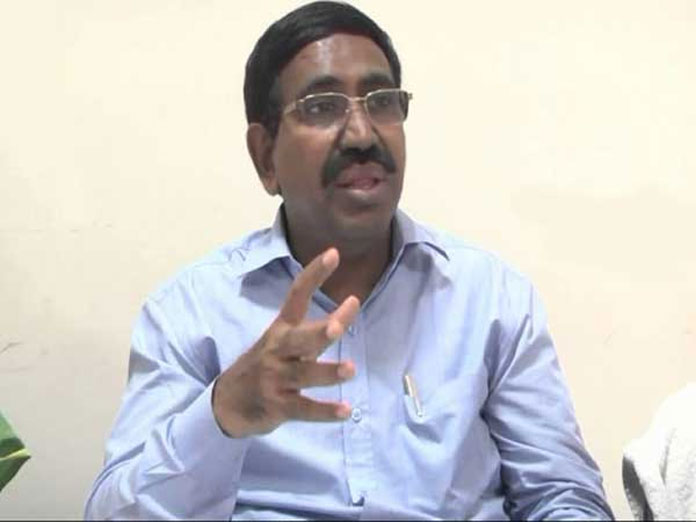 Nellore: Municipal Administration Minister P Narayana said that the government will be planting 2.50 lakh saplings in the city for protecting city environs and also to reduce pollution levels. Minister Narayana planted saplings at Jagadish Nagar in 18th division on Sunday and said that they had formed AP Greening and Beautification Corporation to develop greenery in urban areas.

Narayana also explained that they had taken up plantation programme in all 110 municipalities across the State and had taken up a special drive to plant saplings in the Capital Region with the support of Amaravati Development Corporation. They had also decided to plant 2.50 lakh saplings in Nellore city and had allocated Rs.2 crore for planting the saplings,’ said the Minister.

He stated that 650 kms of roads in the city were damaged due to ongoing Under Ground Drainage and Water works and the new roads are being laid.
The Minister inspected the ongoing Under Ground Drainage works at Dastagiri colony in 3rd division and interacted with the people on local problems. He instructed the sanitation staff members to maintain hygiene in the city. He said that AP stands at 28th position with forest area of 15.24 per cent.
He also explained that the district is having 1,180 square kms of forest area. City Mayor Sk Abdul Aziz, former legislator M Sridhara Krishna Reddy and others were present.