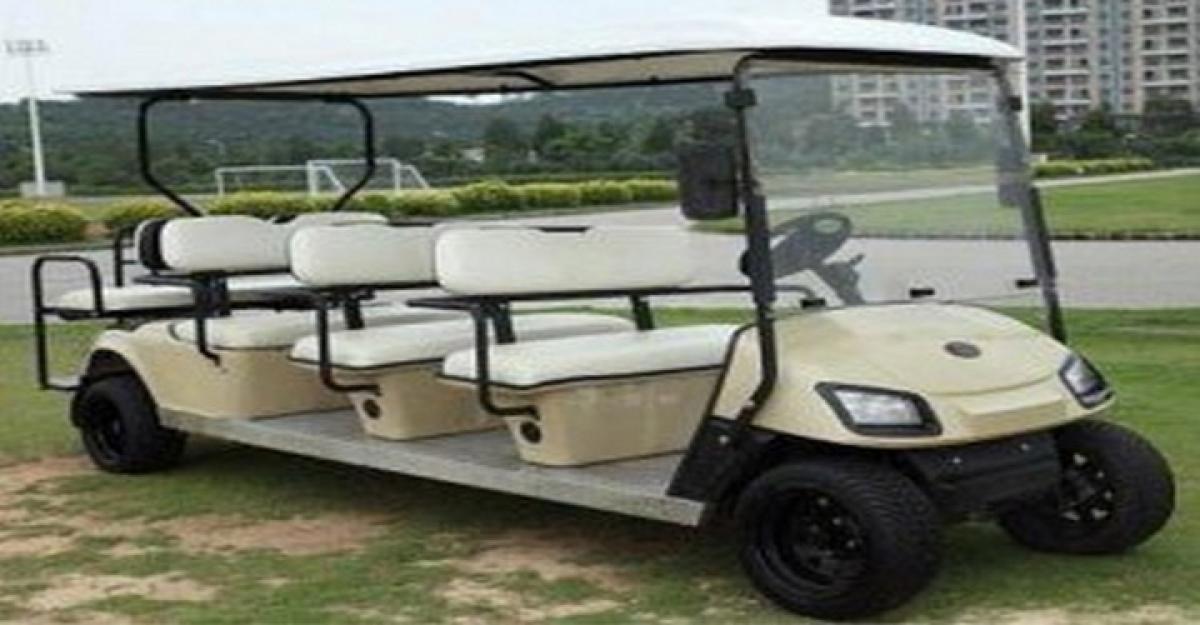 Hero MotoCorp has updated its entry-level commuter offering the HF Deluxe with minor tweaks for the 2015 model year, keeping the motorcycle fresh amidst new competition. Moving on the lines of what Honda did with the Dream series earlier this year, the Hero HF Deluxe has received cosmetic changes which include new graphics and a classy maroon metallic shade while the overall fit and finish has also seen improvement.

The HF Deluxe was the country’s fourth best selling two-wheeler during the last fiscal (2014-15). In terms of power, the 2015 Hero HF Deluxe uses the same 97.2cc air-cooled single-cylinder engine but the output has been updated to 8.36 PS which is available at 8000 RPM and 8.05 Nm of peak torque available at 5000 RPM, paired to a 4-speed gearbox.

In addition to the 2015 HF Deluxe, Hero has extended the updated powertrain to the HF Deluxe Eco variant as well. The HF Deluxe Eco though does not get any cosmetic changes and continues with the single green colour shade and the leaf-shaped graphics that effectively convey its more fuel efficient nature. The updated prices for the HF Deluxe range are as follows.