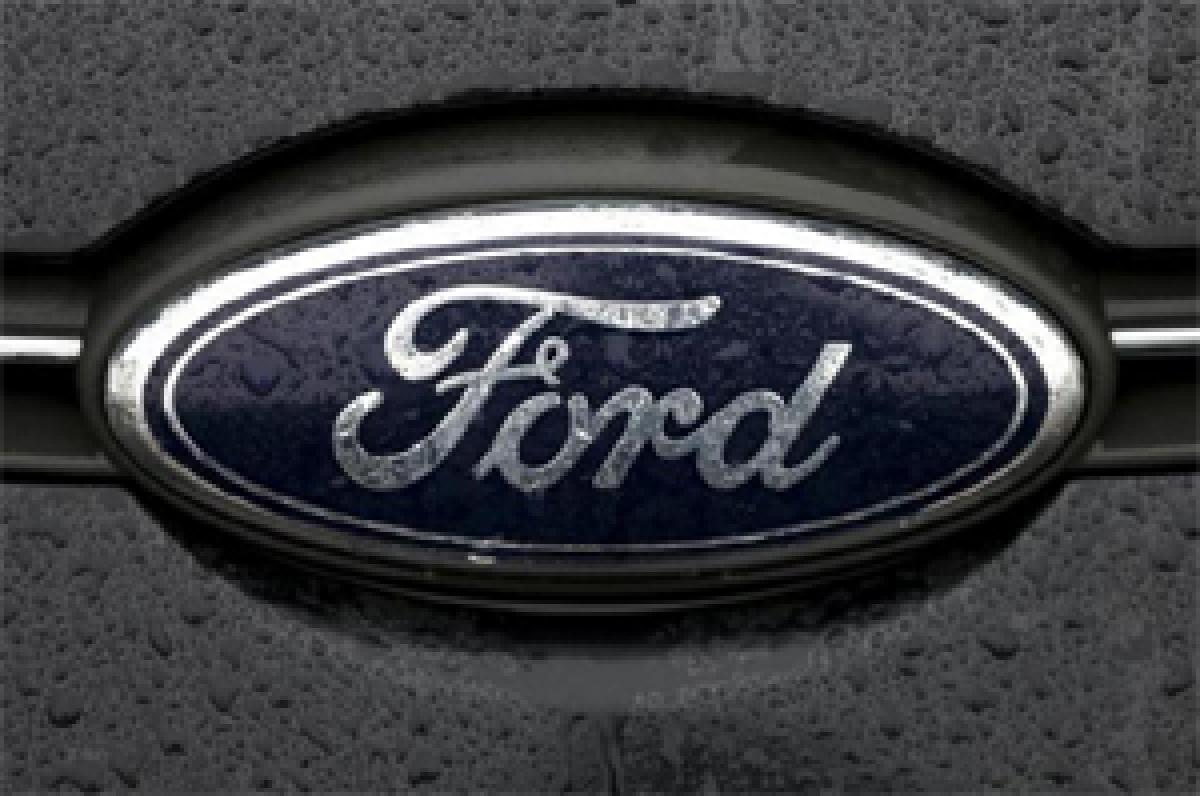 Ford Expanding Driver Assist Technology Across Lineup. Ford Motor Co said on Tuesday it will expand automated safety technology across its global vehicle lineup over the next five years. Ford Motor Co said on Tuesday it will expand automated safety technology across its global vehicle lineup over the next five years.

Ford also said that two features already available on its Mondeo sedan in Europe - one that applies brakes automatically to avoid collisions and another to detect the presence of pedestrians - will be available next year on one U.S. Ford vehicle and in most Ford products globally by 2019.

Ford, which is increasing its presence in Silicon Valley, will appoint 29-year Ford veteran Randy Visintainer as director of autonomous vehicle development.

"During the next five years, we will move to migrate driver-assist technologies across our product lineup to help make our roads safer and continue to increase automated driving capability," said Raj Nair, Ford's global product development.

A study issued on Tuesday by AlixPartners on autonomous driving noted that the automotive industry is currently in the second phase of "advanced driver assistance systems," or ADAS.

ADAS began in 2000 with phase one, which included the introduction by several companies of adaptive cruise control, which automatically regulates speed. The current second phase includes active lane-keeping and emergency braking that requires no driver input.

Eventually, ADAS will allow drivers to safely travel without using their hands, feet or eyes, the study said.