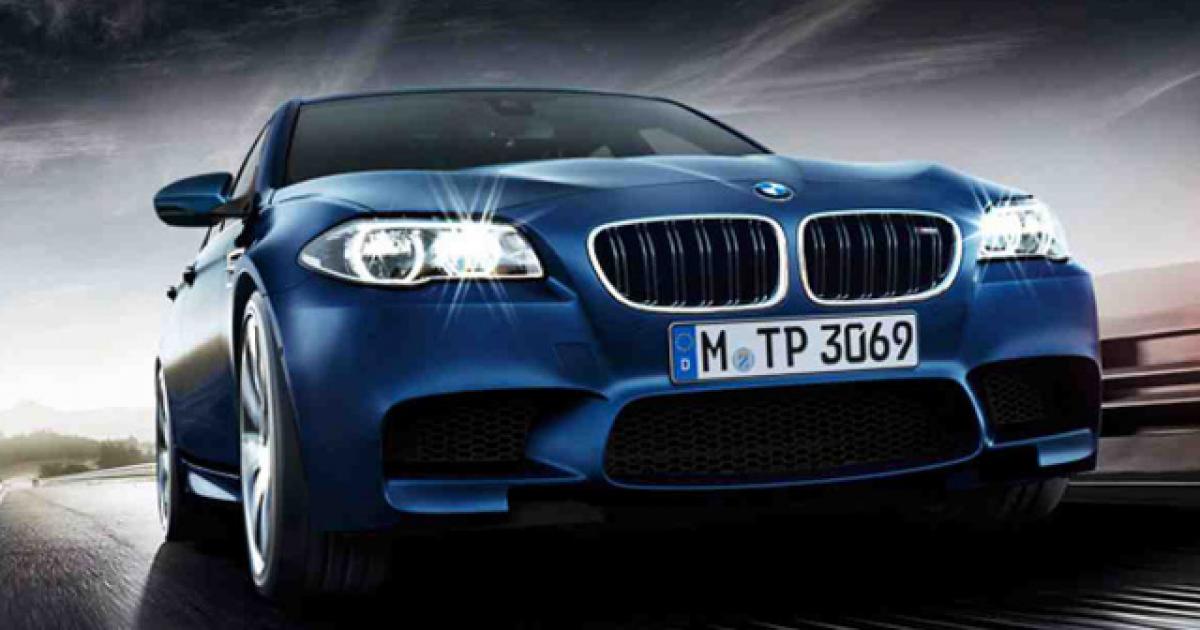 BMW is developing a new quad-turbo diesel engine for the new 7-series. The new engine is expected to debut under the hood of the M750d — the performance version of the 7-series – when launched internationally sometime in 2016. The new engine, a six-cylinder unit, will use four turbochargers. But it is still unclear if BMW will be using only conventional turbos or will add an e-turbo to the current tri-turbo diesel to improve initial response.

The engine could develop over 400bhp and 82kgm of torque with power expected to be channelled to all-four wheels. Once launched, the new quad-turbo engine is also earmarked to replace the tri-turbo six-cylinder units that currently power the M550d, X5 M50d and X6 M50d.