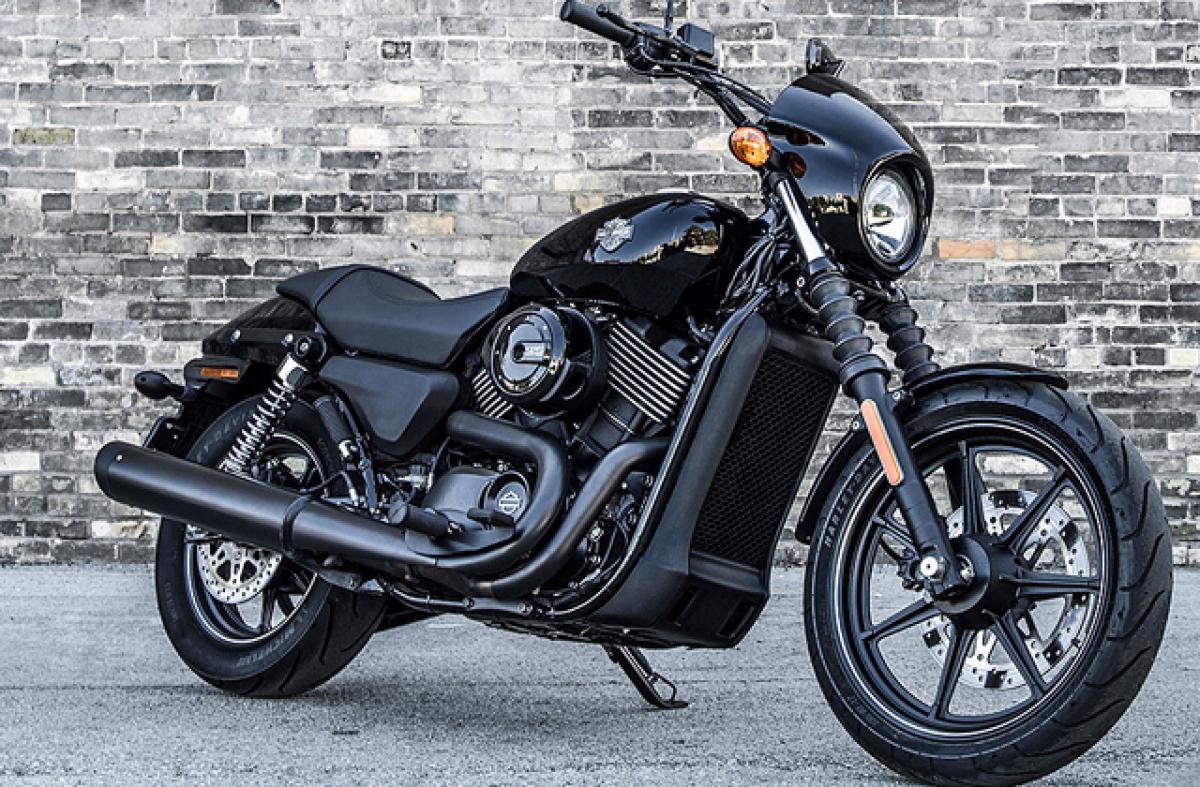 Harley-Davidson is recalling its entry-level motorcycles, the Street 500 and Street 750 for a fuel pump issue. The recall has been announced in North America and Indian models may not be affected. Harley-Davidson made a brave move by launching the Street 500 and Street 750 motorcycles as they are quite different from other HD models. While Harley’s are known to be big, fat, noisy and not suited for city riding, the Street was a bit different, inviting those with a slim physique to get astride on the American motorcycle without any hesitation.

The company is producing both these bikes at two locations, one in India at Bawal while the other is at its home plant in the States at Milwaukee, Wisconsin. While Harley-Davidson hasn’t launched the Street 500 in India and doesn’t have any immediate plans to do so either, it exports the model to other countries.

The US plant also produces the Street bikes and now both the 500 and 750 have been recalled due to an issue with the fuel pump inlet. The fuel pump module inside the tank could have a poor seal at the inlet which is likely to interrupt fuel supply under acceleration, more so when the fuel in the bike is low.

The issue could persist even when the fuel level is not low and could cause the engine to shutter, thereby causing the risk of losing control of the motorcycle. Harley-Davidson has already sent out emails to customers in Canada where 666 units have been called back for rectification.

The recall will soon be extended to more markets and India might not be one of them. This is because the supplier for the defective part is likely to be different as the recalled bikes have been manufactured in Uncle Sam’s country. Both the Street 500 and Street 750 are powered by Revolution X engines and are liquid-cooled (almost all other Harley bikes are air-cooled).