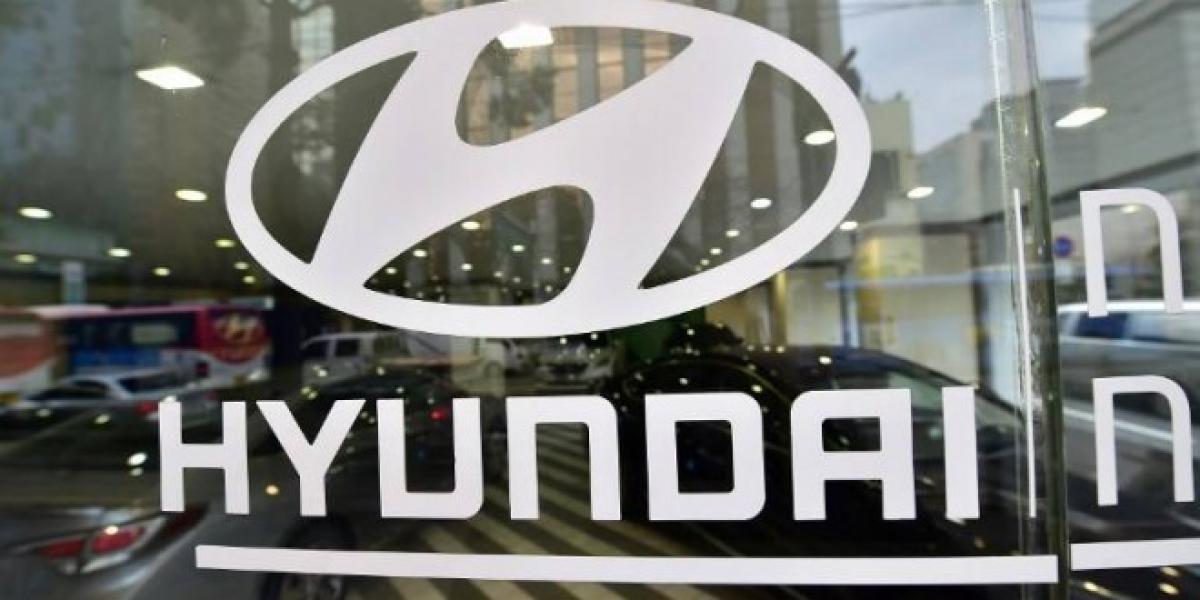 Revenue increased 10.1 percent from a year earlier to 23.43 trillion won in the third quarter, but net income sank 25.3 percent to 1.21 trillion won. Despite strong auto sales, a rise in marketing costs and a volatility in the foreign exchange market resulted in the worse-than-expected earnings. Market expectations for the operating profit had been set at 1.59 trillion won for the third quarter.
Show Full Article
Email ArticlePrint Article
More On
Subscribe
Subscribed Failed...
Subscribed Successfully...